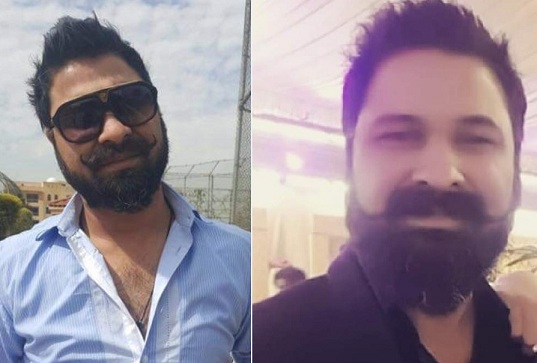 According to details, Haris Shakeel proprietor of M/s Ehan Builders and M/s Utron Solutions claims to be a contractor/supplier of Pakistan Army. He lures people for investment in his supply business to Pakistan Army and disappears after taking money from investors.

Police sources said two brothers of Haris Shakeel namely Anas Shakeel s/o of Muhammad Shakeel and Umair Shakeel s/o Muhamad Shakeel, both employees of Standard Chartered Bank (SCB) were his accomplices and manhandled and threatened to shoot the investors coming to their house to get their money back.

Police sources said Haris Shakeel not only took money from investors but also received goods worth millions of rupees at his House No. C-75, Gulistan-e-Jauhar, Block 15, Karachi. His father Muhammad Shakeel and brothers used to take delivery of the goods provided by defrauded investors.

An Fir No. 630/20 is lodged at Jamshed Quarters Police Station against Haris Shakeel for fraud and giving bogus cheques to his investors.

Police sources said Haris Shakeel was a habitual offender and had defrauded several persons with the assistance of his brothers Anas Shakeel and Umair Shakeel.

It was also known that Haris Shakeel is absconding and efforts for his arrest are underway.