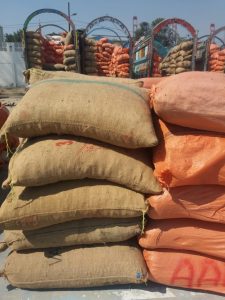 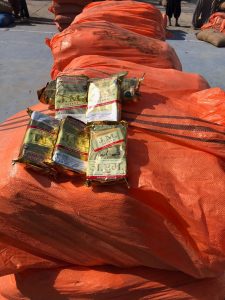 A Toyota Premio Car, which came in support of smuggled goods, was also seized. Value of the said car is Rs2.0 million.

Total value of seized goods along with vehicles is to the tune of Rs32.4 million.
Smuggling, despite current efforts to at least curb it, continues to be one of the biggest headaches of the government and local industries.

While the government heavily relies on borrowings—domestic and foreign—to finance the cost of running the country, deliver social services and set up vital infrastructure, it is still losing potentially huge revenues yearly due to smuggling.

The list of smuggled products is long and the kinds of goods vary, from oil and vehicles to electronics and agricultural produce.

Traders say smuggling not only deprived the government of much-needed revenue, it also poses unfair competition to local industries.