KARACHI: Model Customs Collectorate (MCC) of Appraisement (West) has issued directives to all deputy and assistant collectors to facilitate the persons selected by the Federal Board of Revenue (FBR) under through SRO 153(I)/2014 dated March 04, 2014 taxpayer privileges and honor card scheme.
The FBR issued instructions on August 12, 2014 to all the collectorates in the country to ensure the facilities are made available and readily extended to the persons who were in the list.
The SRO 153 effective from March 01, 2014 states: “In addition to allowances allowed under rule 3A, the duty free allowances of the aggregate value of five thousand US dollars shall be admissible to a Pakistani national holding Taxpayer Privileges and Honor Card (TPHC) once in a calendar year. The duty free allowances can also be utilized for the unaccompanied baggage, including items mentioned at serial number (viii) in rule 3B or any purchase from one of the duty free shops. However, the duty free allowance under this rule shall not be utilized for import of vehicles. Record of utilization of duty free allowance shall be maintained electronically.”
The prime minister had announced on November 28, 2013, a taxpayer’s privilege and honor card scheme to honor top taxpayers with special rewards and incentives in acknowledgement of their contribution to national economic. Under the scheme, top hundred taxpayers in each of the four categories of salaried individuals, non-salaried individuals, association of persons (AOP) and companies were to be issued the honor and privilege cards.
In a ceremony held on July 15, 2014, the prime minister of Pakistan fulfilled his pledge by issued the taxpayers card to the top taxpayers.
The holder of tax privilege card included: 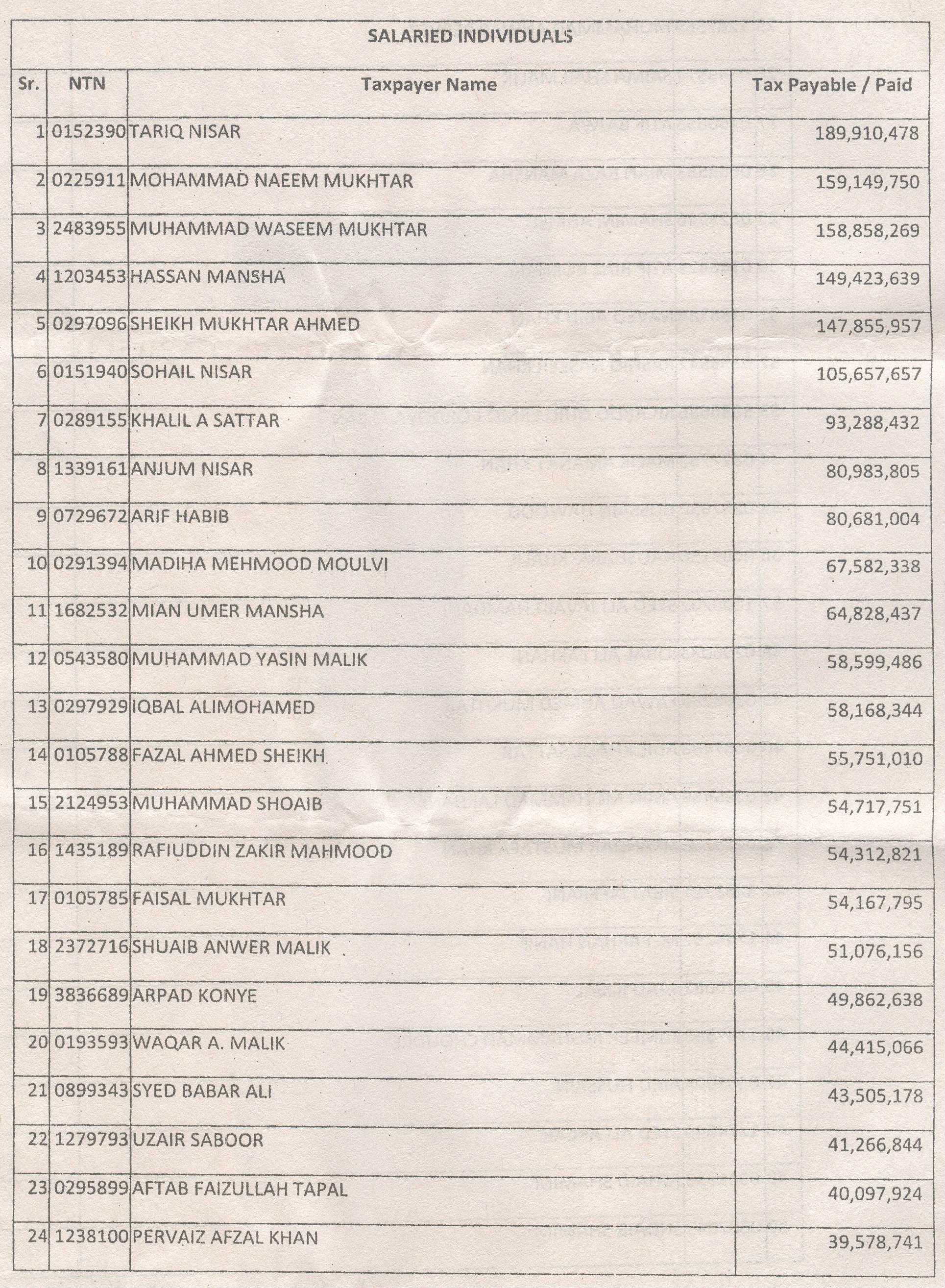 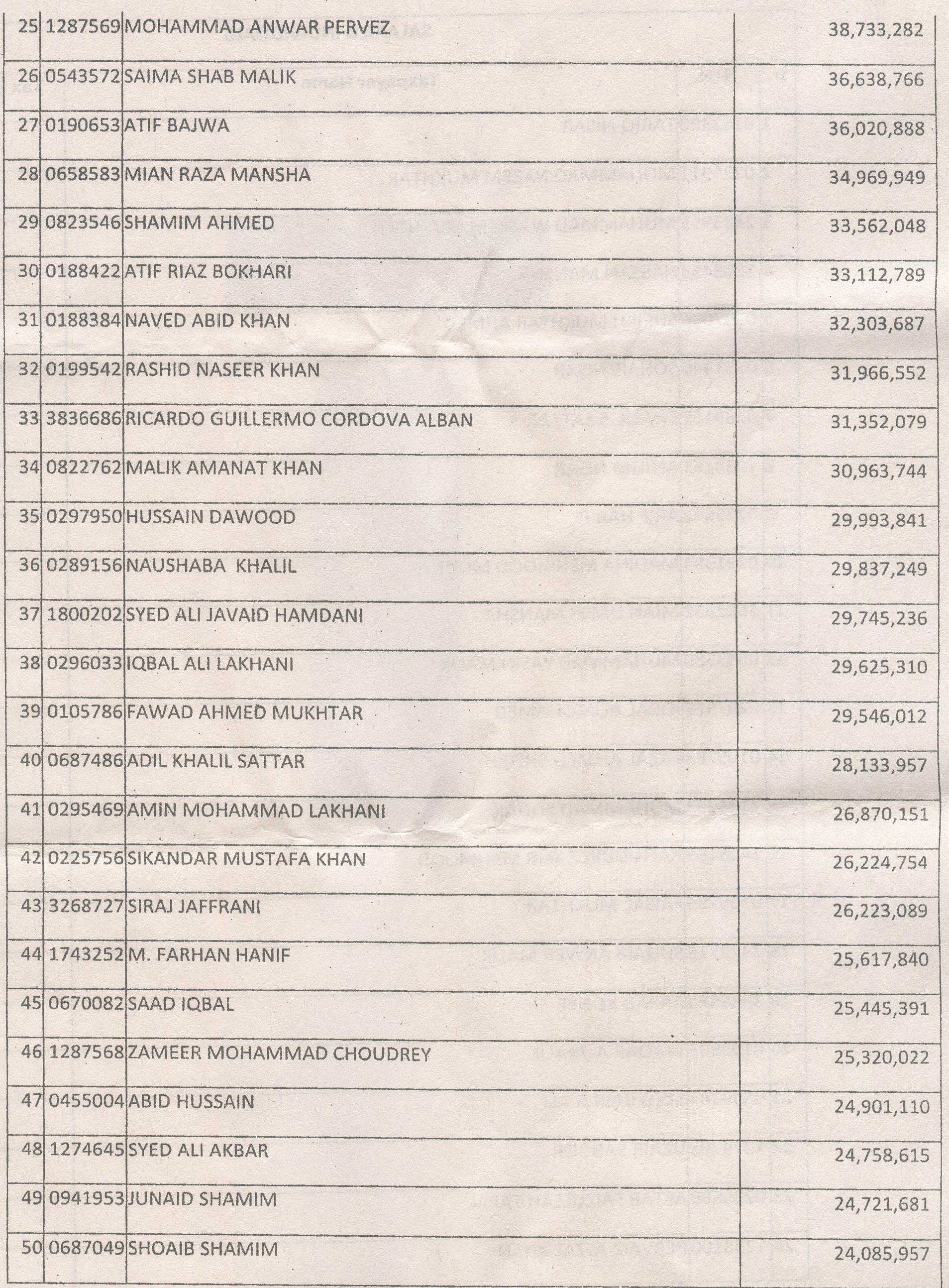 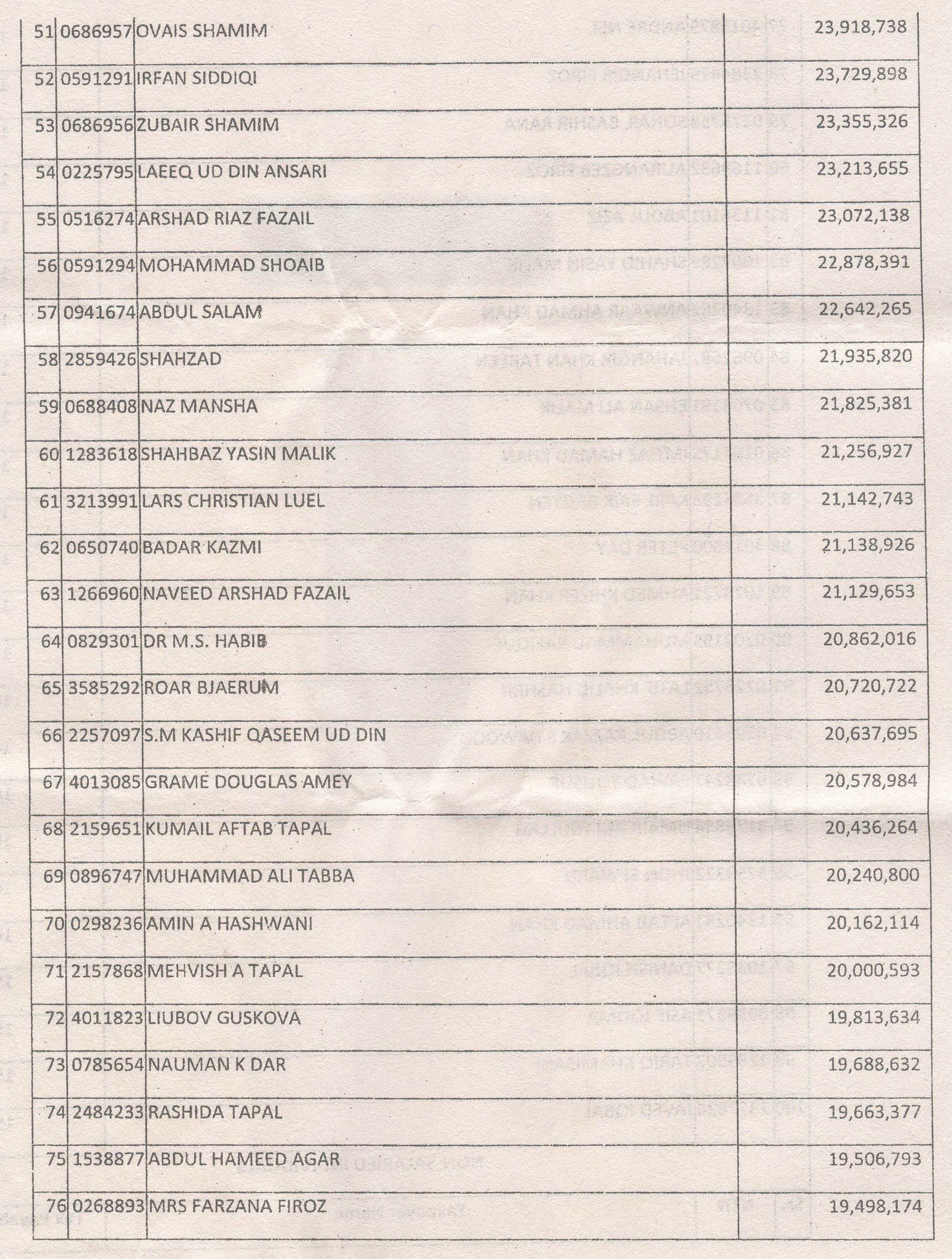 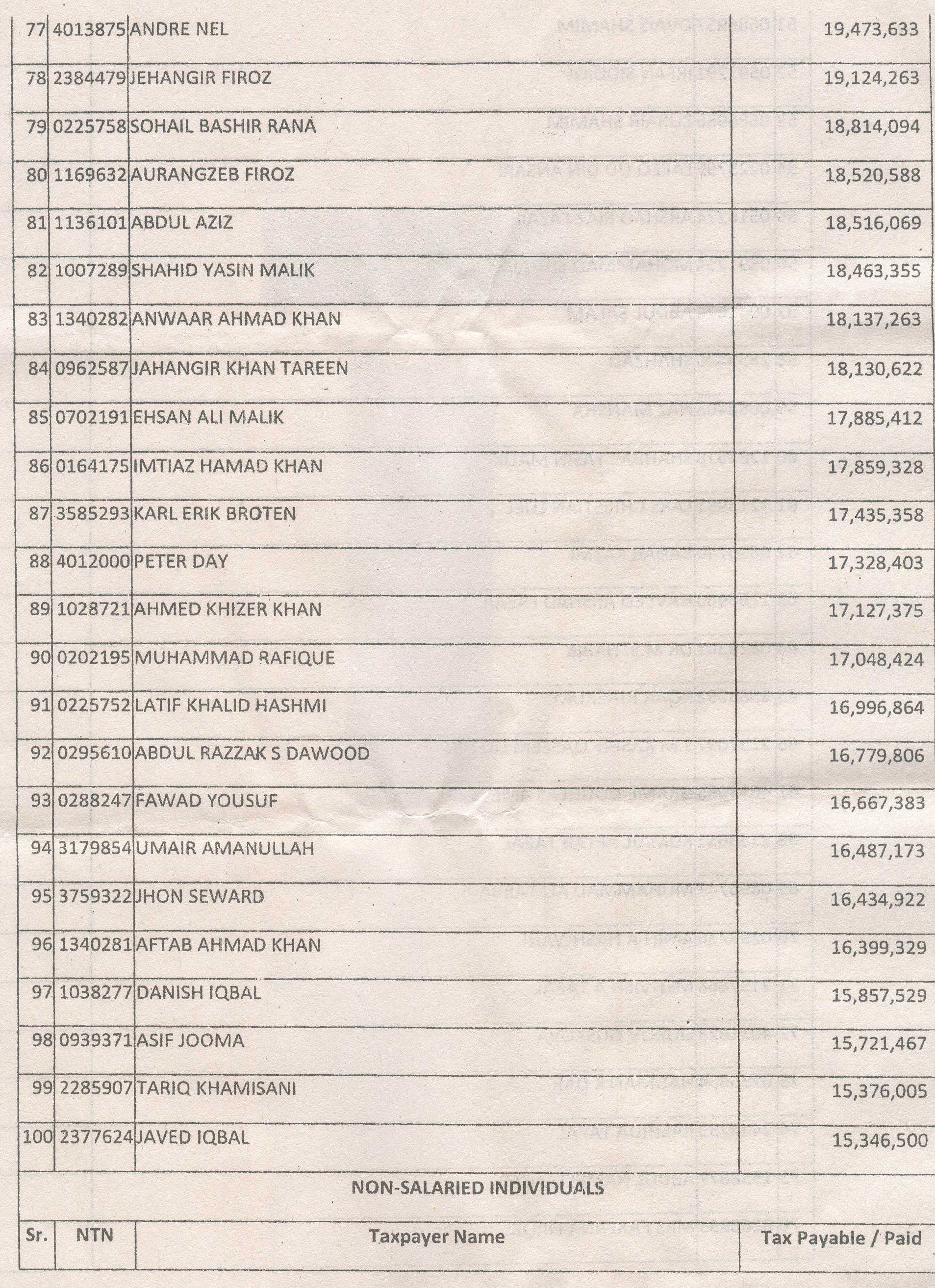 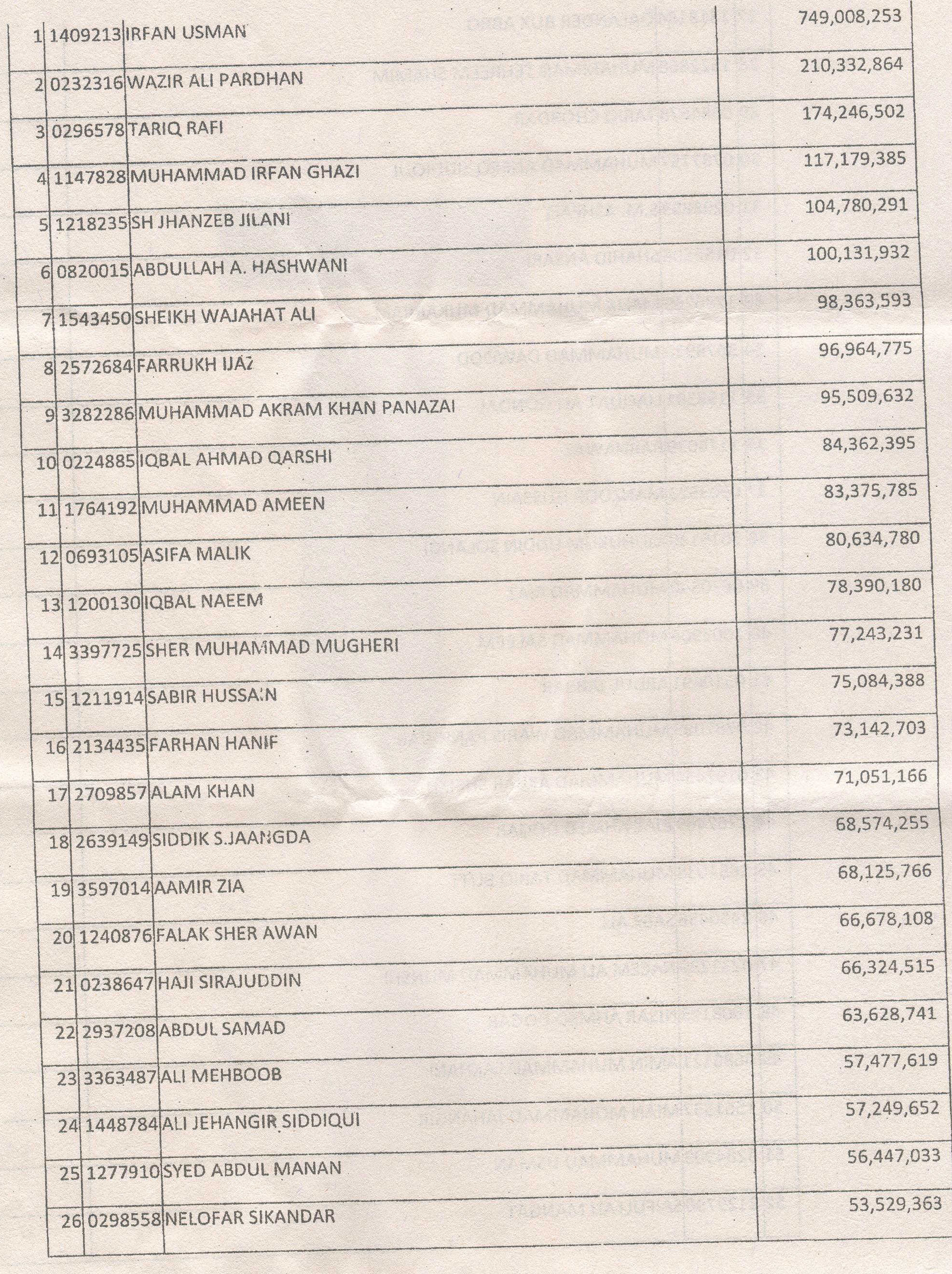 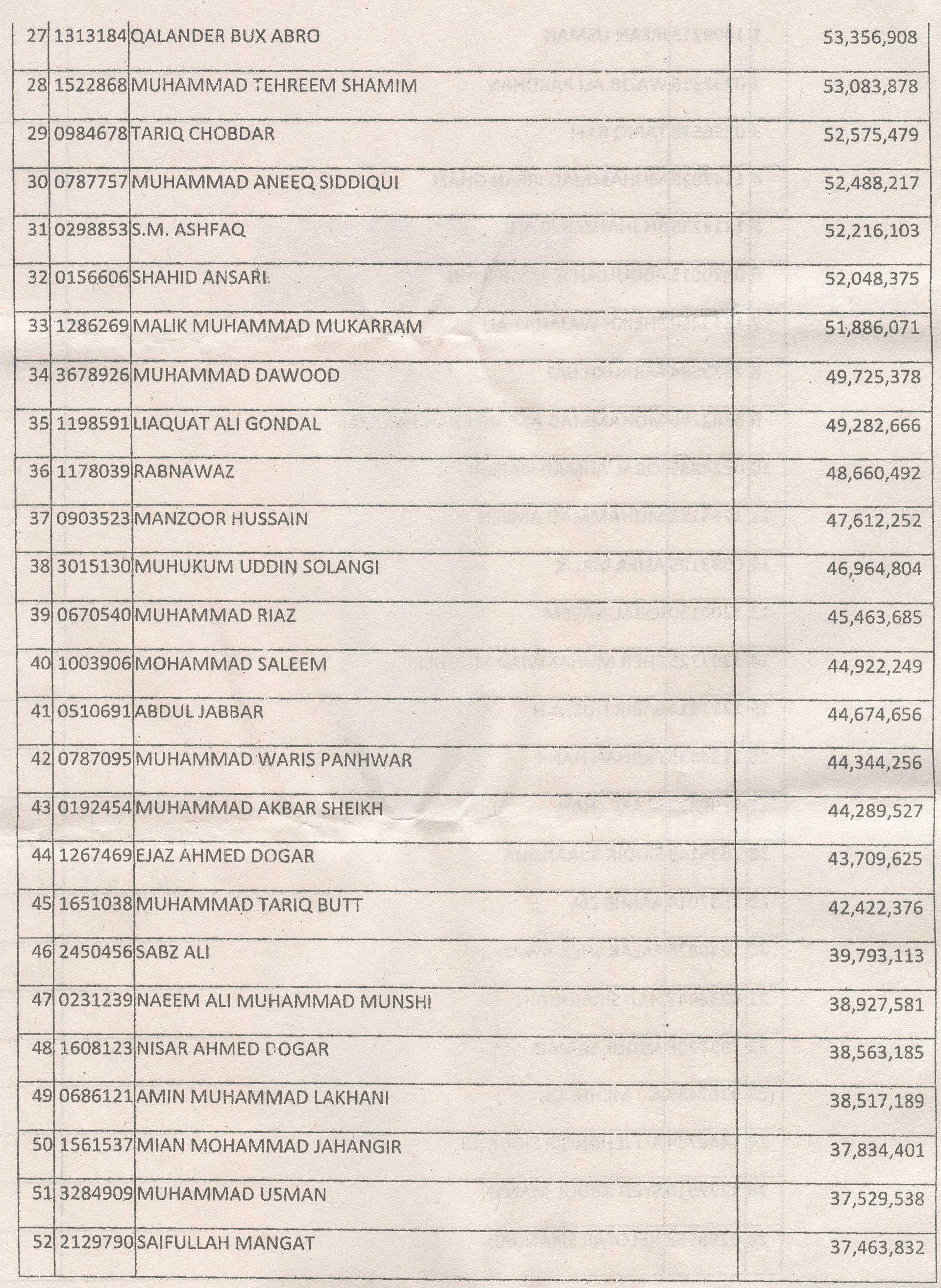 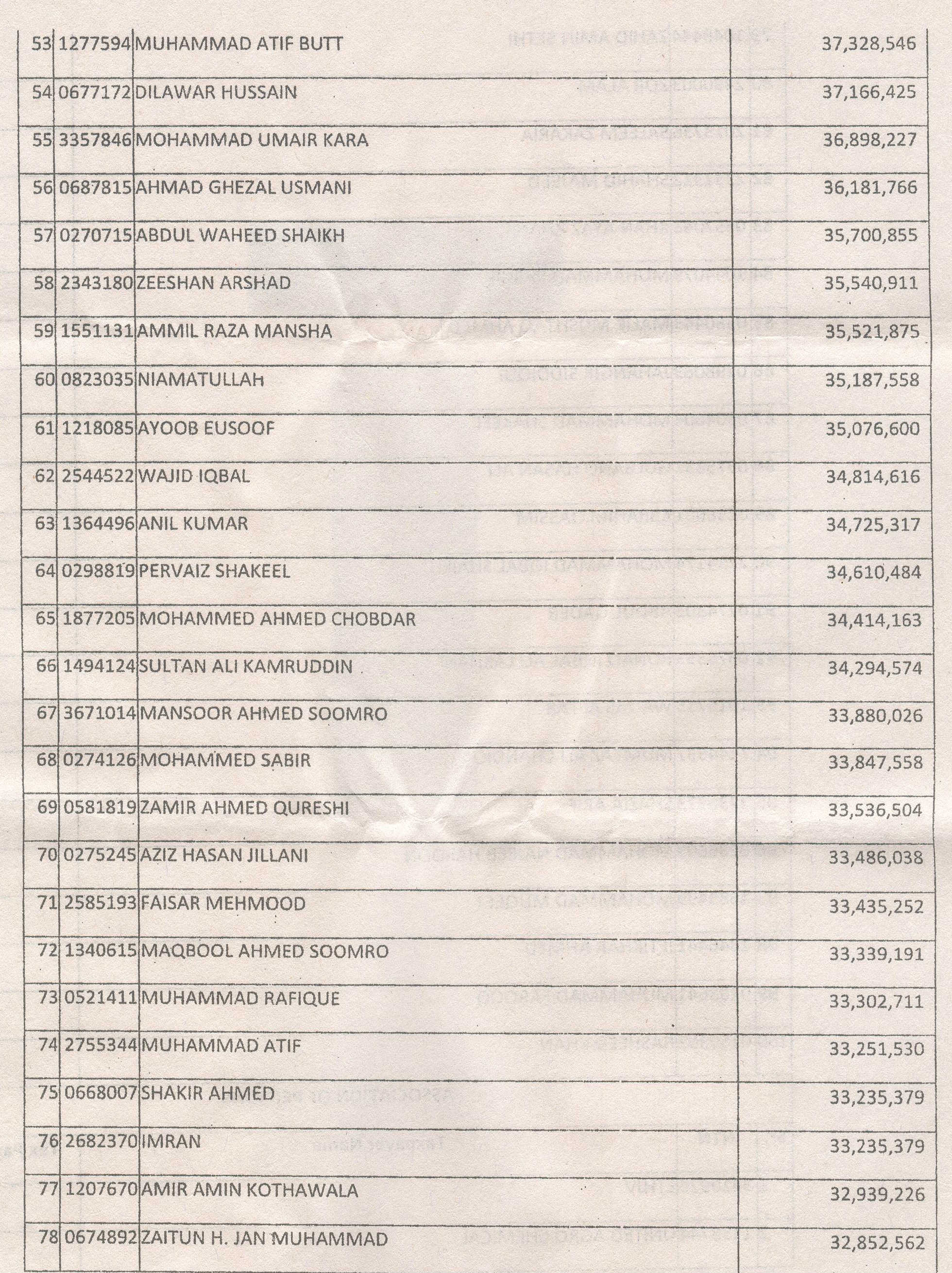 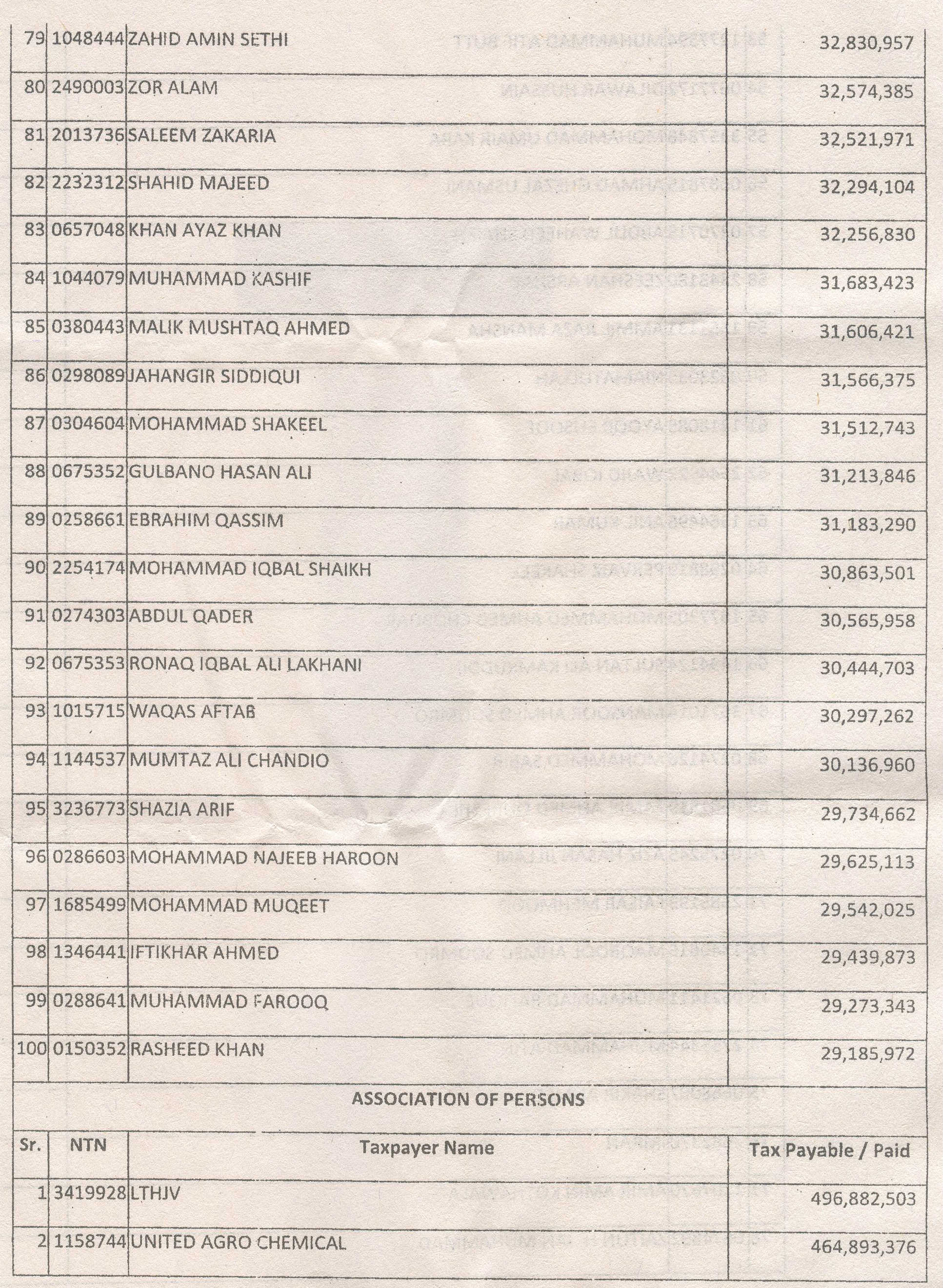 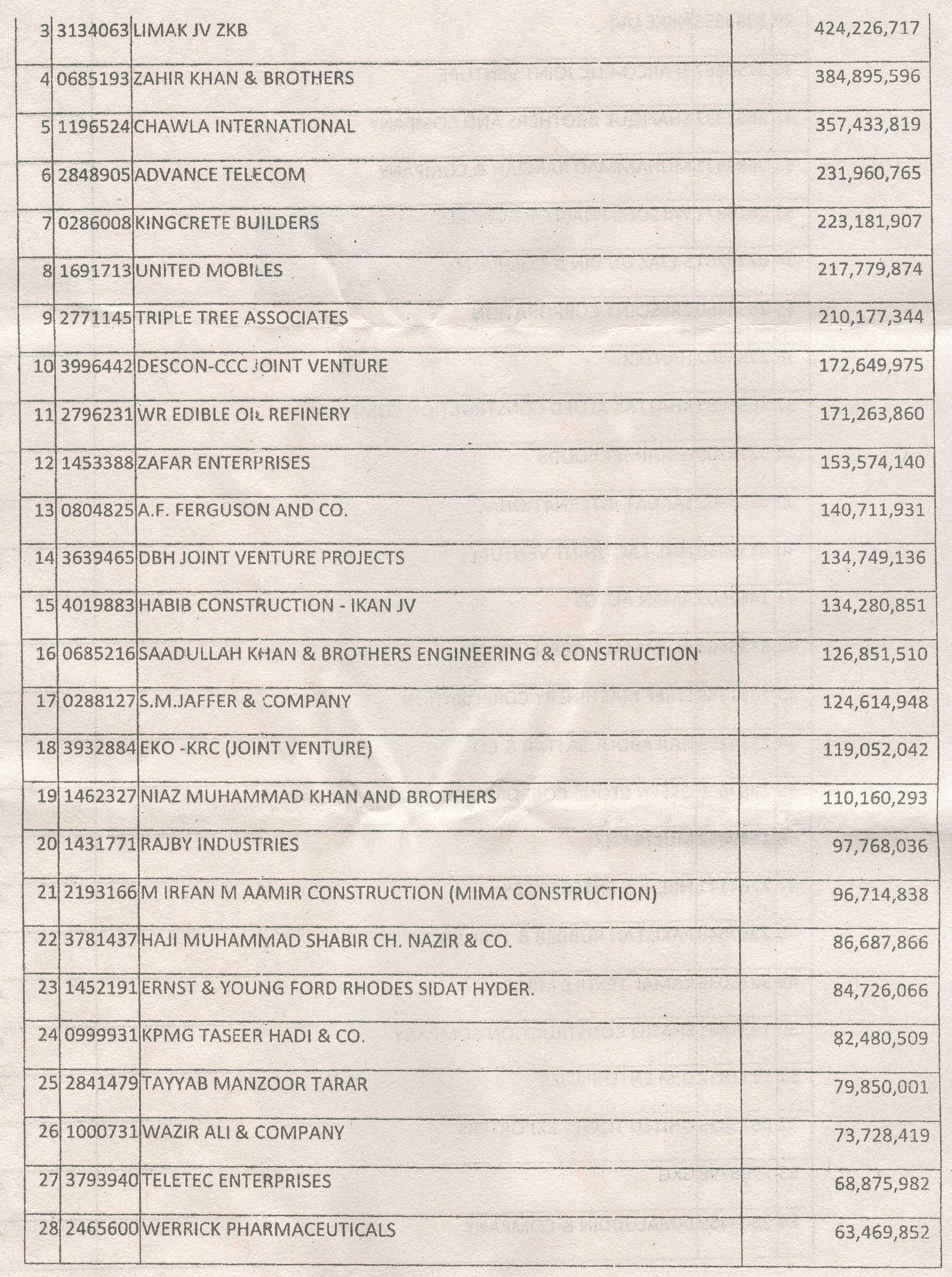 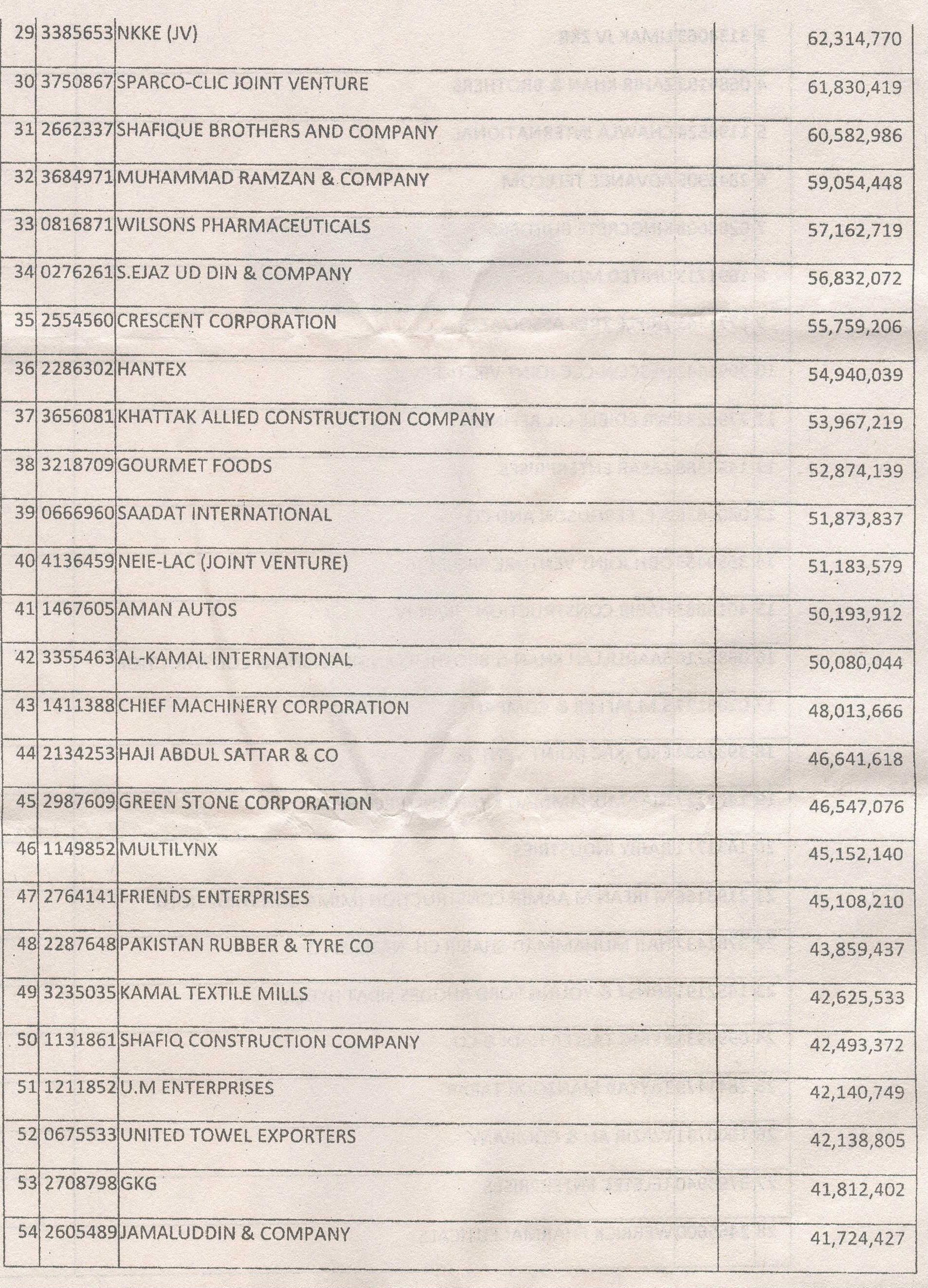 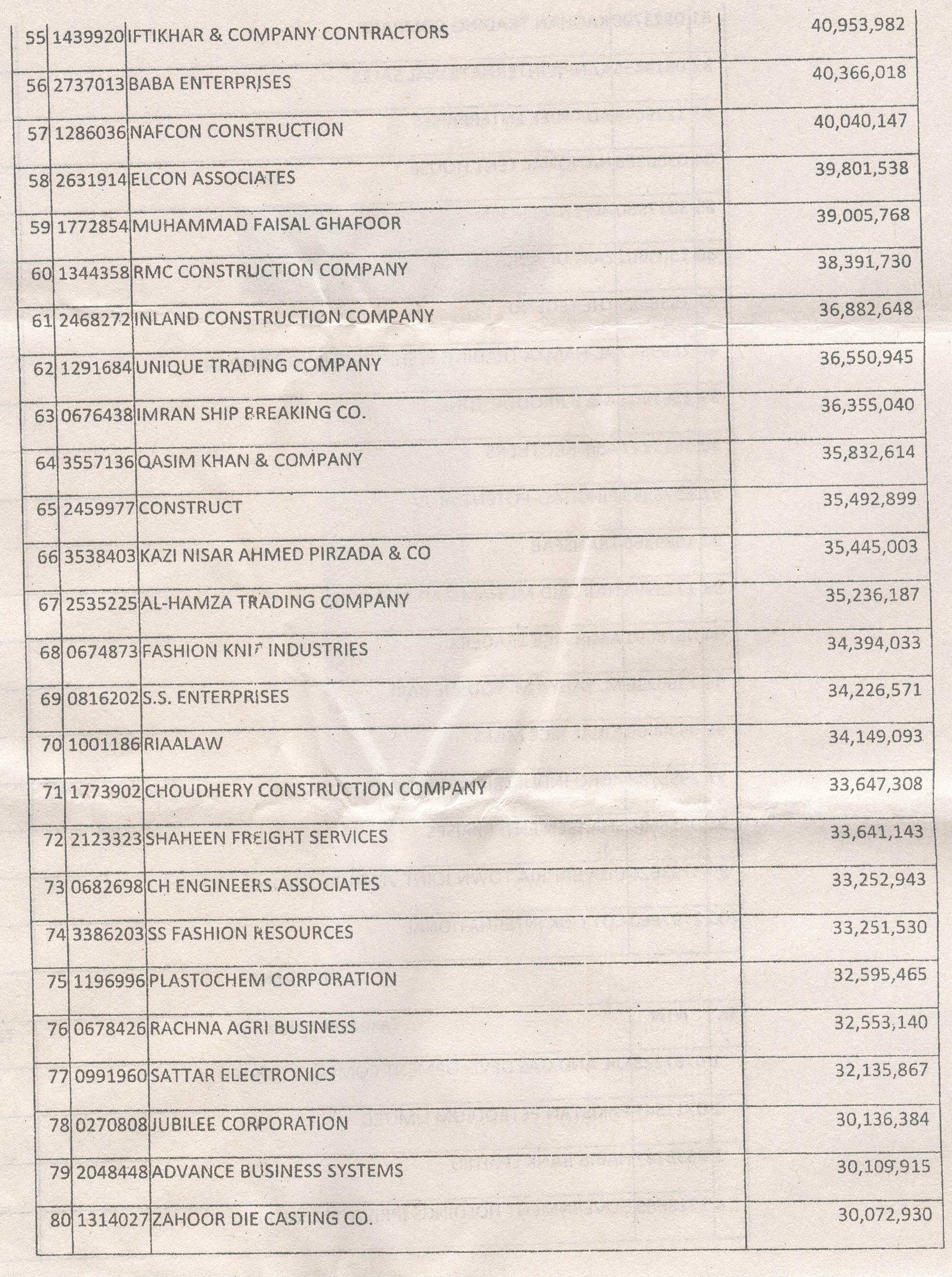 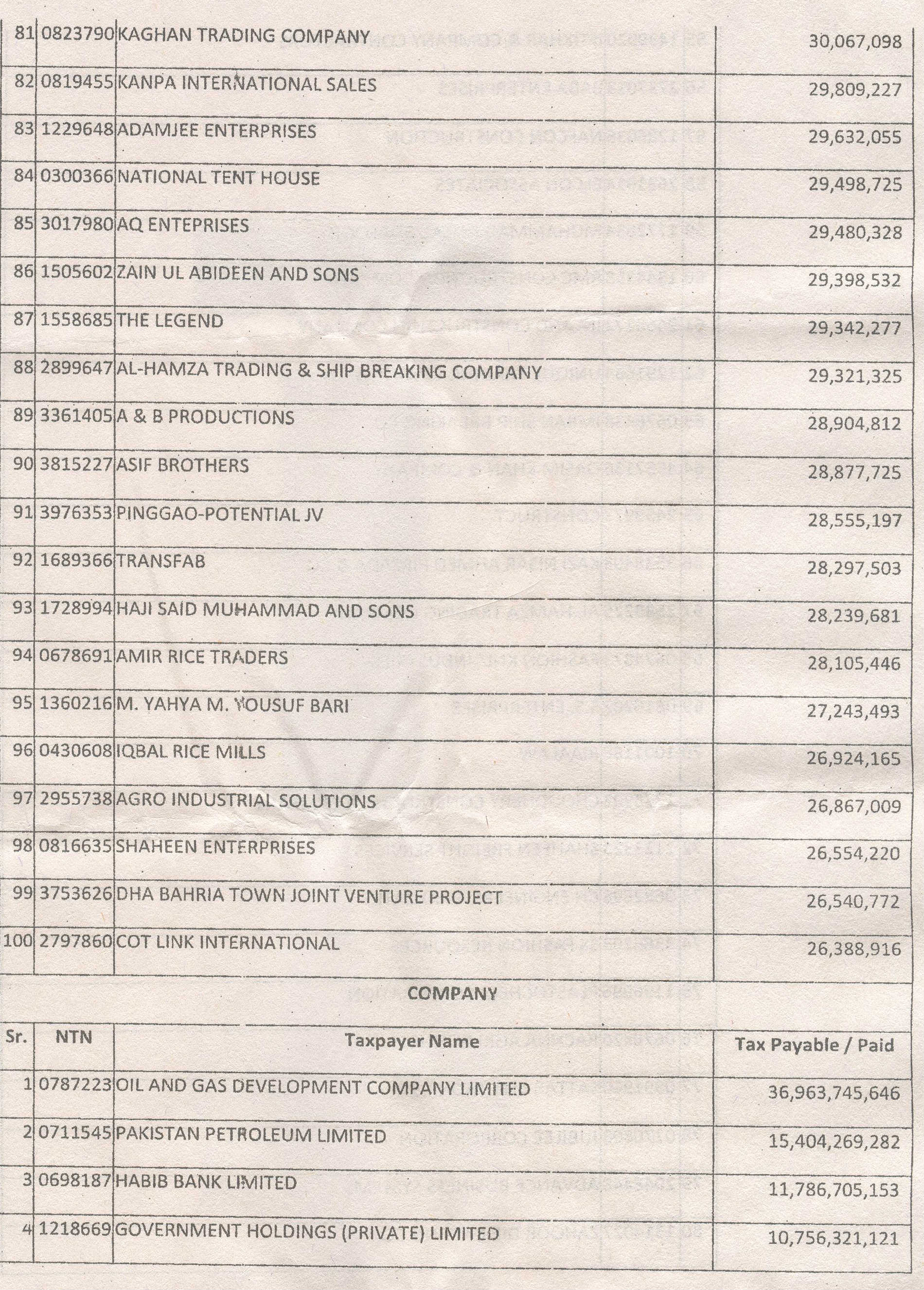 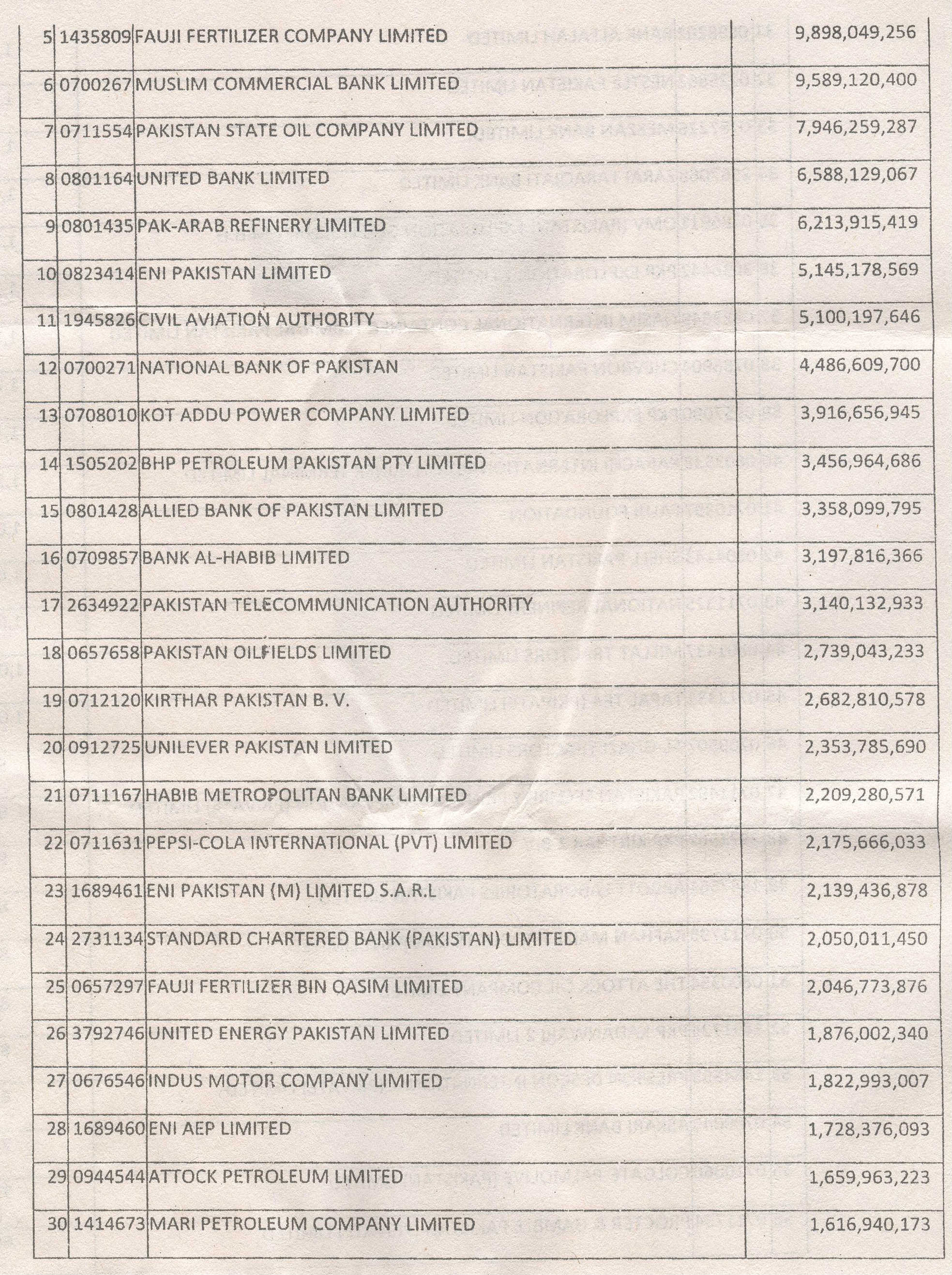 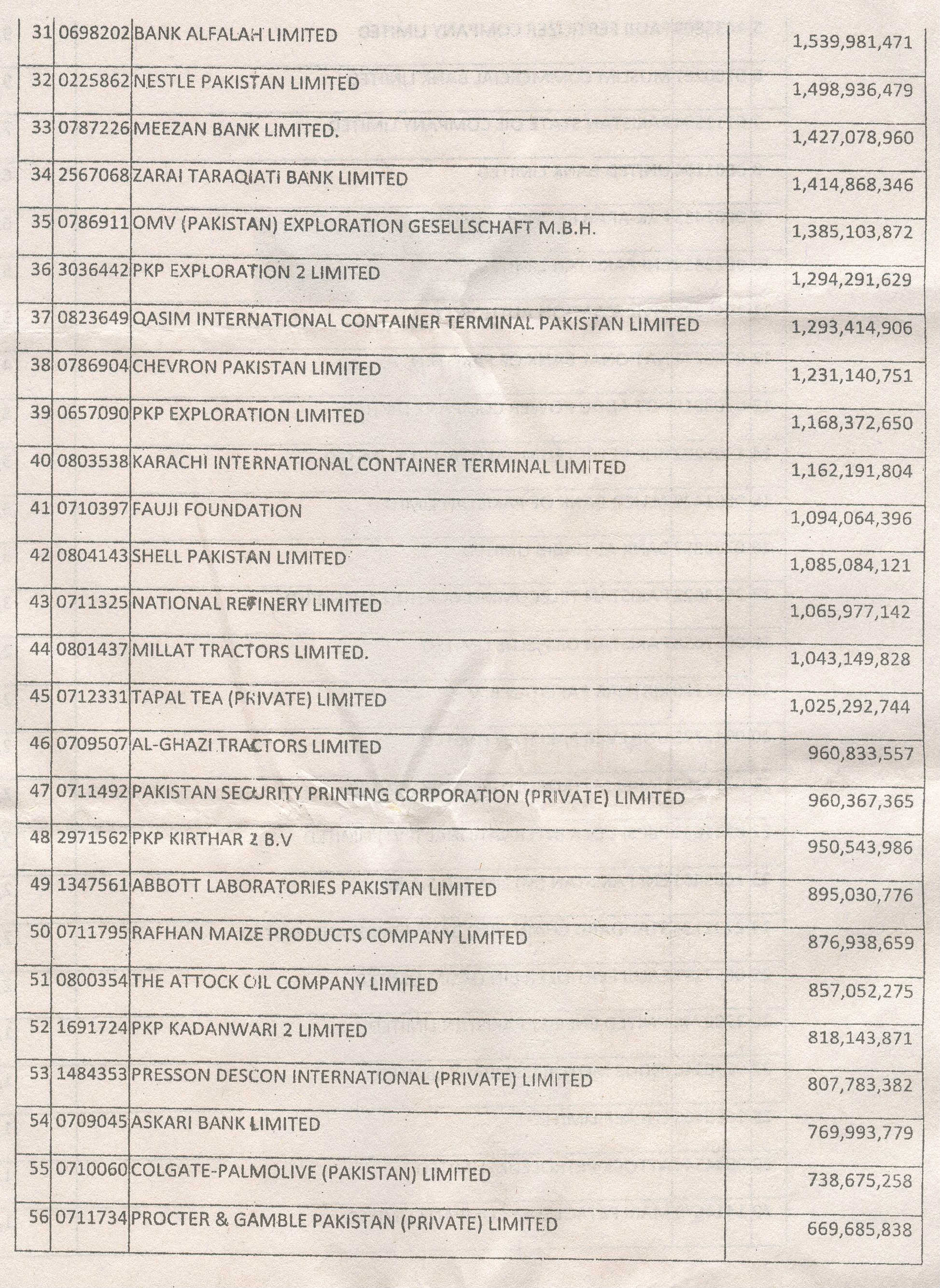 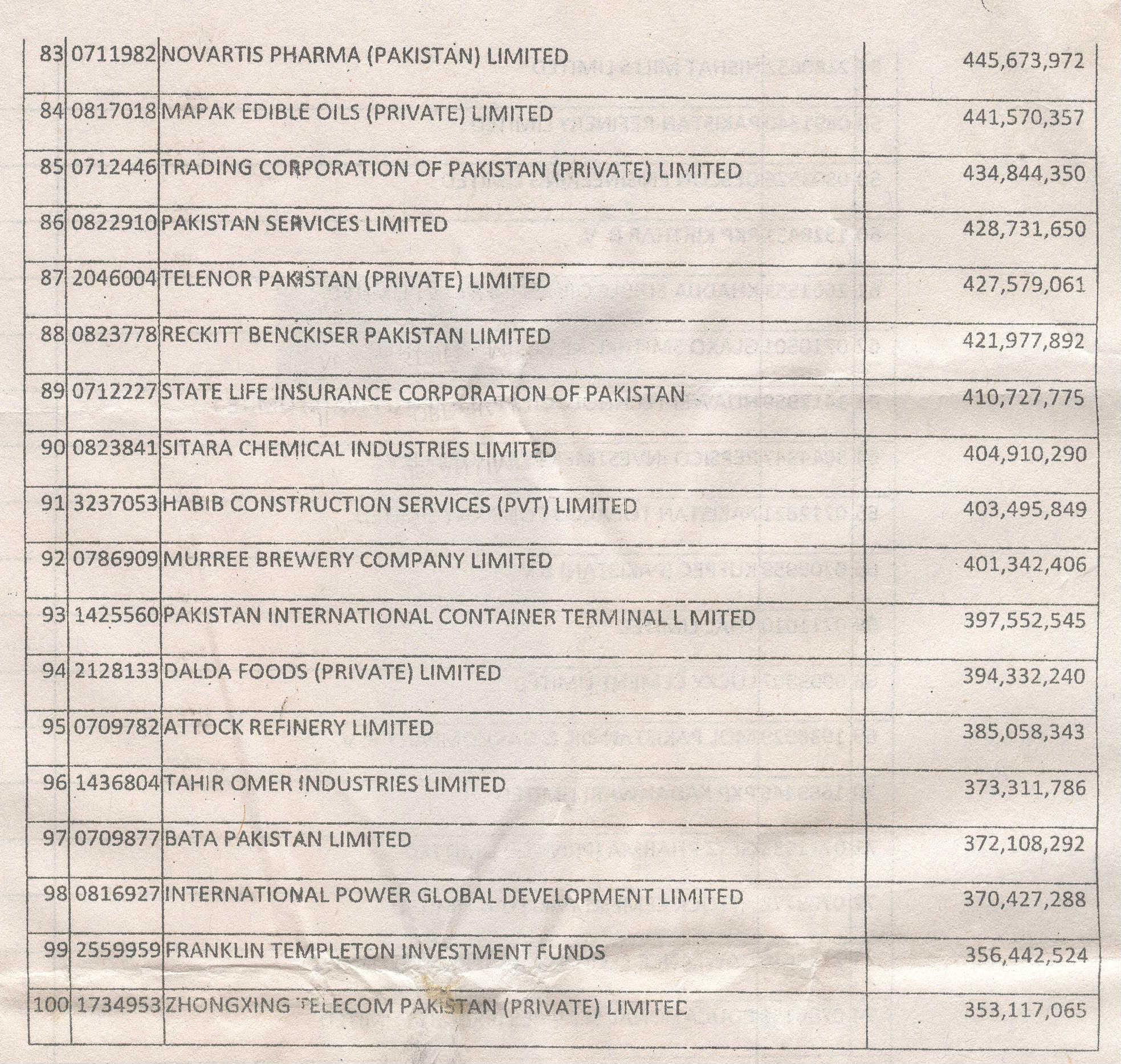