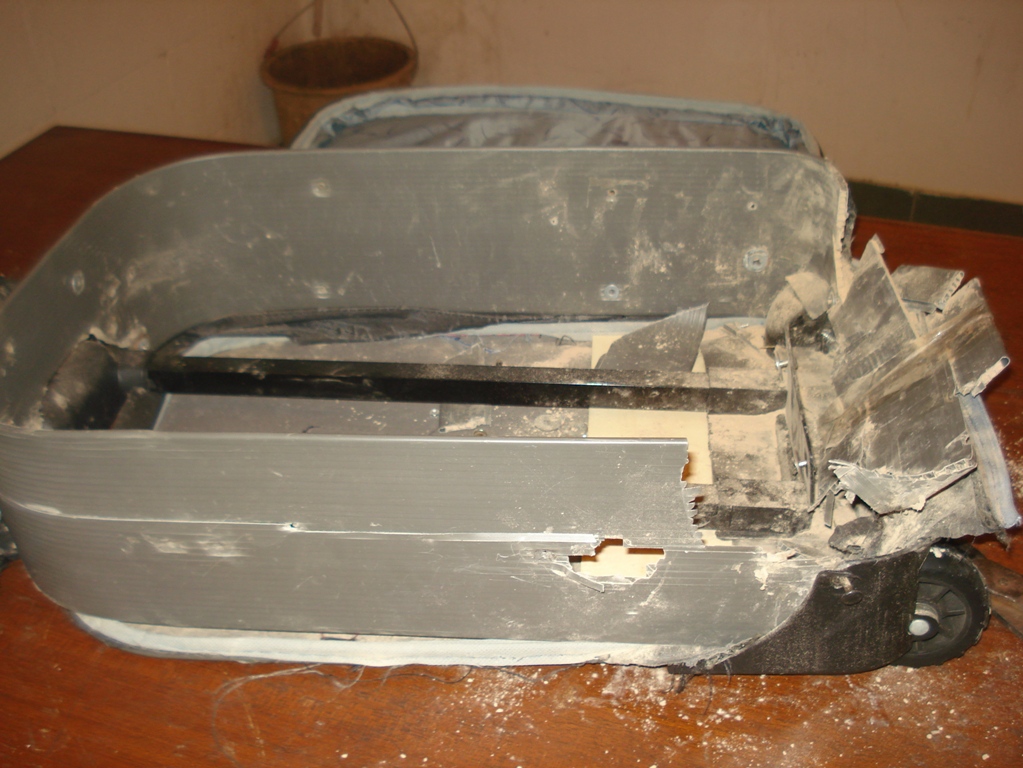 According to details, Customs DEC staff intercepted a Pakistani passenger Shahzad Ahmed at the International Departure Hall of the Jinnah International Airport, Karachi when he reported there to board Sri Lankan Airlines Flight UL-184 for Colombo.
Scrutiny of his passports revealed that Shahzad was a frequent traveler from Karachi to various Middle and Far Eastern destinations carrying trading goods. Customs staff observing abnormal body language of the passenger thoroughly examined him which led to the recovery of 300 grams Heroin powder artfully concealed in corrugated PVC frame of a trolley bag that apparently contained a consignment of locally made face cream jars and other toilet requisites.
Moreover, the Customs staff recovered another 270 grams Heroin which the passenger had concealed in his footwear.
The passenger, during preliminary inquiries, took the alibi that he was unaware of the fact that Heroin was concealed in baggage and footwear as these were given to him for his friend for delivery at Colombo.
Consequent upon recovery and seizure of contraband narcotics, the accused passenger has been arrested and a prosecution case under Control of Narcotics Substances Act, 1997 has been registered against him. Further investigations are in progress.