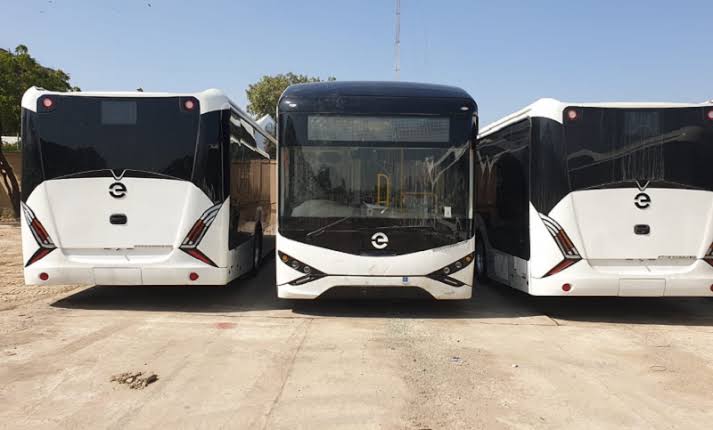 KARACHI: The Customs Appellate Tribunal has reserved the judgment in the case regarding fraudulent import of electric buses, which would be announced on January 18, 2022. However, the Customs is advised by the Tribunal to submit their comments after the announcement of judgment.

It is interesting to note the hearing in the case was held on January 2th, and order is reserved on January 14th, 2022. Tribunal reserve the judgment, which will be announced on January 18, 2022. An official said the Tribunal is the graveyard for the cases involving government revenue. However, cases offering corruption and money making opportunities, such cases are swiftly decided.

With this order-in-original total fine/penalty imposed on the importer has reached to Rs884 million. The importer willfully attempted to manipulate Customs import data to get imported buses cleared at suppressed values going forward, which would result in a continuous loss of revenue to the government.

Meanwhile, Sindh government has inaugurated the electric bus service project in Karachi, despite the fact almost all the imported buses are still under confiscation by Customs. The project is launched with only six buses.

M/s. CAUSIS Mass Transit (Pak) Private Limited and the agent M/s Haris Enterprises knowingly and willfully attempted to evade legitimate duty and taxes by declaring untrue value in the goods declaration on the basis of fabricated and grossly under invoiced value of the goods.