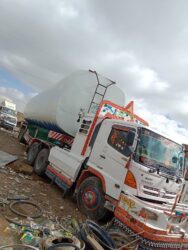 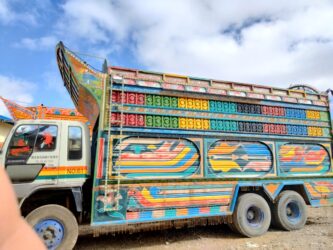 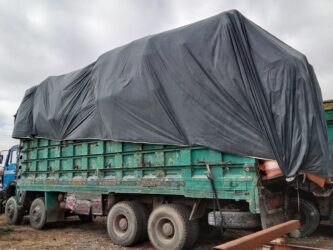 QUETTA: In continuation with FBR’s policy of crackdown against the smuggling and  based on the specific directions of the DG Customs Intelligence. Faiz Ahmed and under the supervision of Director I&I Quetta Ch. Muhammad Javaid, Directorate has made seizures worth Rs166.5 million and contravention cases worth Rs229.5 million during the first 10 days of January 2023.

On the directives of Director General Faiz Ahmed, all I&I formations are pursuing a rigorous anti-smuggling campaign, and seizures are made on daily basis.