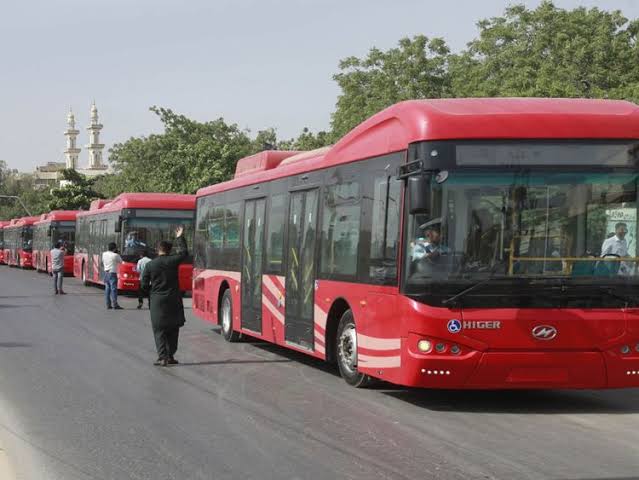 The importer willfully attempted to manipulate Customs import data to get imported buses cleared at suppressed values going forward, which would result in a continuous loss of revenue to the government.

After due deliberations, Collector Adjudication established the charge of mis-declaration of value, and ordered confiscation of the imported buses. However, an option is given to the importer to redeem goods on payment of a fine equal to 35% of the value of offending goods to the tune of Rs440.5 million.

A penalty of Rs1.0 million is also slapped in the importer for fraud. A penalty of Rs200,000 is also imposed on Customs agent, M/s Haris Enterprises.

The importer paid upfront amount of duties and taxes to the tune of Rs.41.2 million. The importer/clearing agent also uploaded Commercial Invoice issued by the consignor to the consignee and Packing List at the time of submission of foresaid goods declaration.

On the directives of Collector Appraisement East Mr. Amir Thahim, Additional Collector Omar Shafique, Assistant Collector Saifullah Khan assigned Senior Preventive Officer Malak Muhammad Hashim to verify/check as to whether the importer has correctly declared their values and other particulars/specifications of the goods.

As evidence of identical/similar goods was not available in 90 days data and the declared per unit value of the impugned buses was found abnormally low when compared with the diesel and hybrid model buses which are cheaper than electric buses being latest technologies involved, available in the database and in view of credible information that the importer are trying to evade huge amount of duty/taxes as large number of buses are anticipated to be imported in the next few months and they will try to create evidence in this regards for a much lower value in comparison with the actual value as they or their related party has imported previously 2 buses at abnormally low values and managed to get them cleared on that abnormally low value.

M/s. CAUSIS Mass Transit (Pak) Private Limited and the agent M/s Haris Enterprises knowingly and willfully attempted to evade legitimate duty and taxes by declaring untrue value in the goods declaration on the basis of fabricated and grossly under invoiced value of the goods.