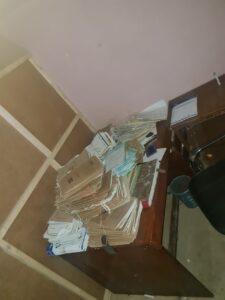 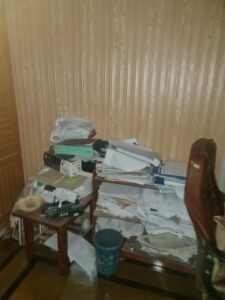 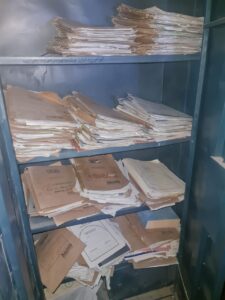 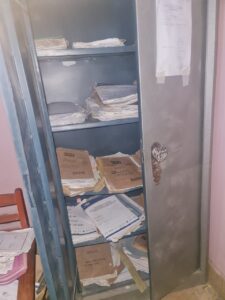 QUETTA: The record and case properties remained safe in incident of mysterious fire at office of I&I Quetta on May 01, says a complaint lodged by Inspector Hamid Habib at Airport PS.

According to complainant, he was on weekly off when he learnt of fire at his office situated at Chiltan Housing Scheme on Airport Road and informed the higher officials of the fire incident.

According to complainant,he reached his office on May 02 on instructions from high-ups.He maintains that he has office in the basement of the building which has sustained major loss but his office and record remained safe from fire which erupted suddenly.However lock of iron cupboard was found broken. A mobile and some case property is missing,list of which will be furnished by me,says the complainant in his statement to police under section 154 CRPC seeking legal action against unidentified person’s. Police registerd a FIR of the alleged incident under section 436, 454, 380 and 34 P.P.C.

As per details, fire raged through I&I office Quetta around 6 pm Three custom cops were found with their hand tied.
The victims told police and rescuers that unidentified armed men held them hostage since afternoon, threatened and tortured them. Some thing was thrown resulting in fire after which these gunmen said to be three in numbers fled away. Neighbors and others rescued the victims on their hue and cry. No one was killed in the incident and Hakeem who was thought to be a casualty of the incident was in fact taken into custody by area police who was released after initial interrogation.

According to sources only few bags of confiscated pan Parag are missing, victims have identified the attackers but are hiding information due to fear.
This could be a message for I&I officers who recently detected some big cases owing to their professional excellence,sources believe hinting at smugglers who are dangerous and influential.