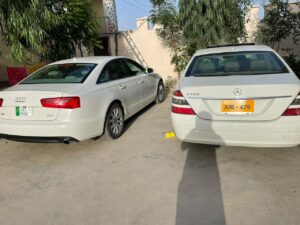 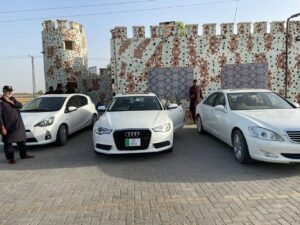 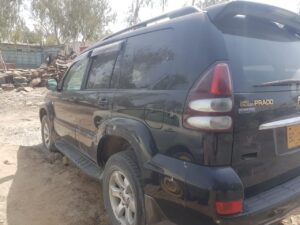 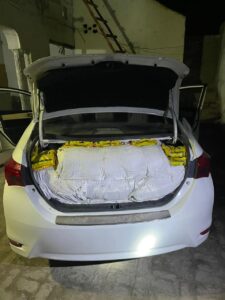 HYDERABAD: In an ongoing drive to thwart any attempts of smuggling of NCP vehicles and other contrabands through Quetta – Jacobabad – Punjab route, the concerned ASO units were put on high alert.

A specific information was received through Collector Hyderabad Sadiqullah to Additional Collector Asim Rehman that attempts would be made before Eid-ul-Fitr to smuggle high-end non duty paid luxury vehicles from Quetta to Punjab through Jacobabad and Larkana routes.

​​On 21.04.2022, the Customs ASO teams along with Sindh Rangers carried out several overnight intelligence based operations and took possession of the following 12 different NCP vehicles (including 05 luxury vehicles) seized from different locations.

​​Collector of Customs, Hyderabad, Dr. Sadiqullah Khan, lauded the efforts of the ASO units and congratulated the In-charge / supervisory officers on a remarkable achievement.

​​Further investigations are in progress and efforts are underway to arrest / apprehend the culprits and unscrupulous elements involved in organized smuggling of vehicles and goods.