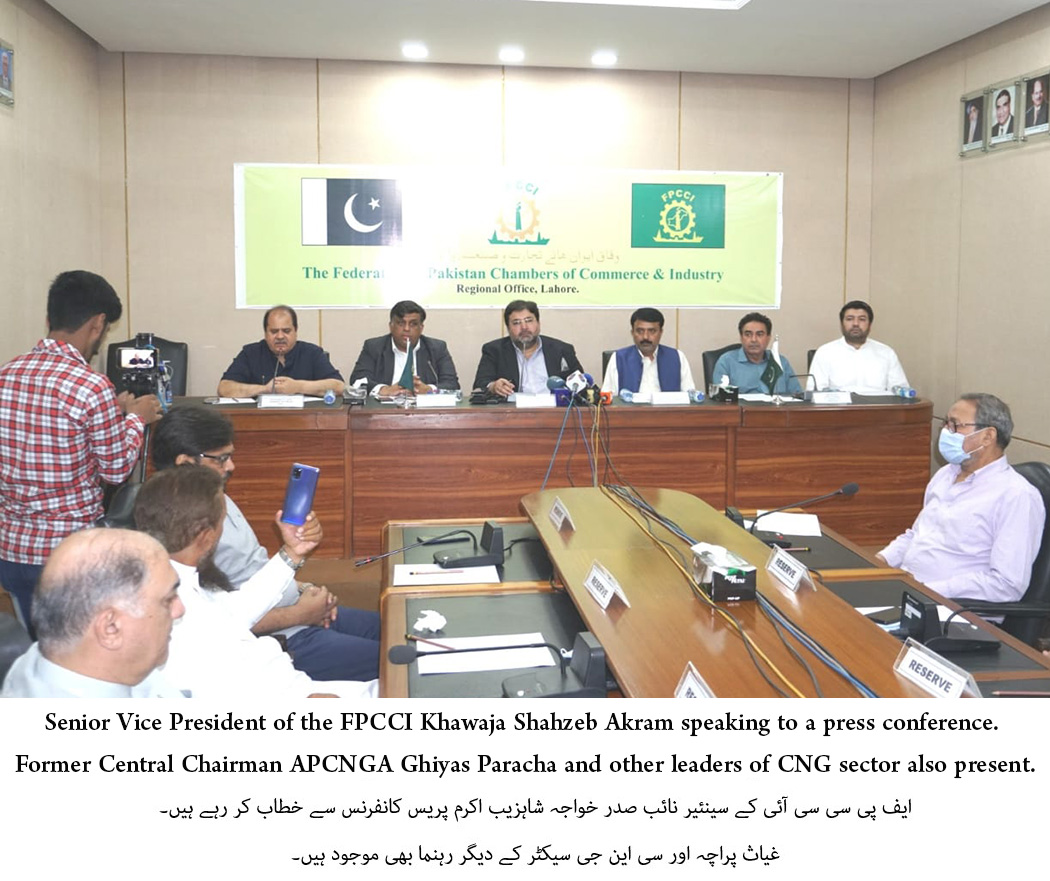 The business community has demanded of the government to immediately withdraw additional taxes and duties imposed of import of LNG otherwise it will result in the closure of CNG stations, waste investment of Rs450 billion, fan unemployment and trigger a decline in the revenue.

New takes and hike in imposed taxes will disintegrate CNG sector and investors from investing in Pakistan, they added.

Former Chairman APCNGA Ghiyas Paracha said that government should facilitate the CNG sector to import LNG for personal consumption and import of only 50 mmbtu will fetch a revenue of Rs100 billion for the government.

He said that Sui companies no longer enjoy monopoly in this era of deregulation and that the Government should ensure implementation of gas distribution policies so that the private sector can work with peace of mind and ensure import of private gas.

State-owned companies never listen to the government and the whole burden is shifted on CNG sector and general industry in case of any problem like shortage of local or imported gas or any technical fault, he added.

Ghiyas Paracha said that the supply of gas has been suspended for the CNG stations in the province of Sindh despite the fact that this sector is consuming a small slice of the gas while the same may be repeated in Punjab.

The axe will always fall on the CNG sector and the general industry as soon as winter sets in, he said, adding that the government should stop step-motherly attitude with the troubled sector otherwise, we will launch a countrywide protest.