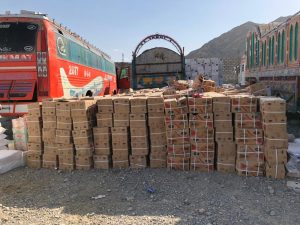 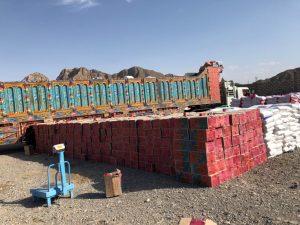 Quetta: Quetta Customs has seized large quantity of smuggled goods, which were being transported in two vehicles near Lakpas, Pubjab-Baluchistan border.

In line with the policy of Federal Board of Revenue (FBR), Chief Collector Quetta Gul Rehman is pursuing a rigorous anti-smuggling campaign.

Large quantity of Irani products including confectionary and dried milk near Lakpas. While betel nut was recovered from a vehicle at Rakhni near Punjab-Baluchistan border.

The value of the seized goods and vehicles comes to Rs100 million. 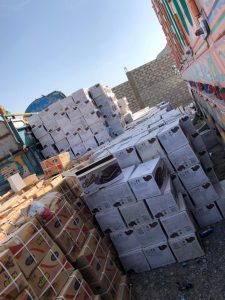 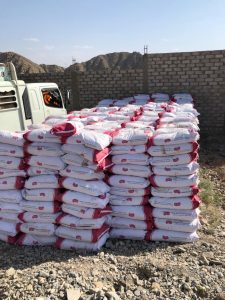