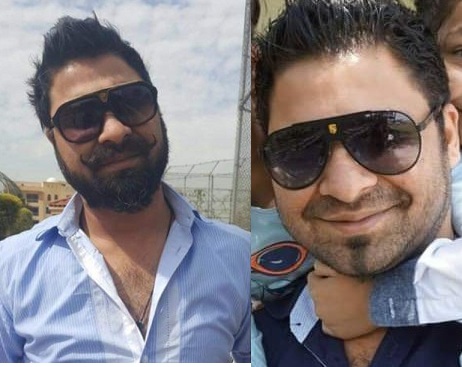 Court also expressed dismay over the failure of Police in arresting the accused wanted in at least three separate FIRs pertaining to cheating and defrauding people.

Haris Shakeel s/o Muhammad Shakeel and Samreen Haris w/o Haris Shakeel are absconding for over a year, while Police has not been able to arrest the accused due to obvious reasons.

According to FIR, Samreen Haris invited individuals to invest in the business of her husband Haris Shakeel.

After taking money from the investors, the couple disappeared.

There are at least three FIRs against the above mentioned accused, and Court has issued non-bailable arrest warrants, but still Police is not arresting them.

One of the complaints said, “Police Investigation Officer is infact helping and protecting Haris Shakeel”.

Sources said a reference is also being filed with FIA against Haris Shakeel and his two brothers,  both employees of Standard Chartered Bank (SCB) pertaining to money laundering.

“Haris and family defrauded us of millions of rupees, and they cheated several others of even larger sums. We understand that Haris Shakeel and his Standard Chartered Bank (SCB) employees brothers are involved in money laundering, and this needs to be investigated,” a complainant said.

In another Police complaint, Haris Shakeel’s brothers Umair Shakeel and Anas Shakeel are reported to have manhandled and threatened to kill the helpless persons appearing at their house demanding their money.

Muhammad Shakeel, Umair Shakeel and Anas Shakeel are reported to be receiving the goods and equipment as capital investment for Haris Shakeel’s business.

FIRs against Haris Shakeel and his family are lodged at PS Jamshed Town, PS Gulshan-e-Iqbal and PS Shahrah-e-Faisal.