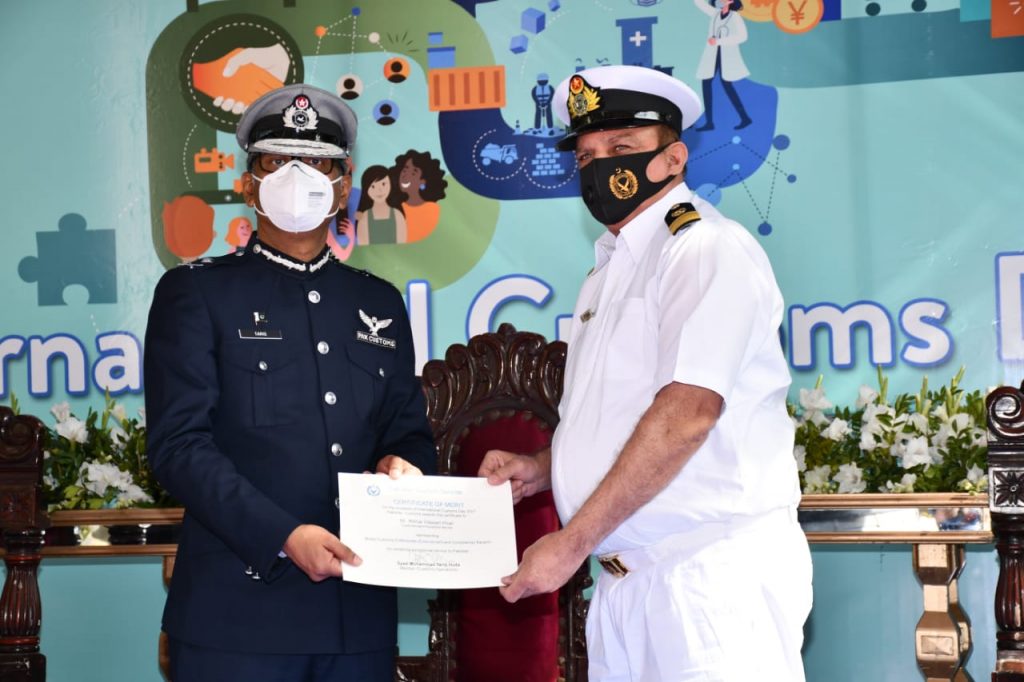 It may be mentioned here that Chief Collectors were given the powers to transfer officials and officers ranging BS01 to BS-19, and soon after Chief Collector Junejo transferred the backbone of Anti-Smuggling Organization (ASO) of MCC Preventive.

In 2020 alone, Iftikhar Hasan affected seizures of goods worth Rs9.0 billion, which is a record in the history of Pakistan Customs.

Import and clearance of high value goods in the garb of used clothing, recovery of smuggled tyres, recovery of smuggled cloth from the markets and warehouses in Tariq Road, Jodia Bazar, Jama Cloth market to name a few achievements; Iftikhar Hasan also faced threats and attempts by unscrupulous elements.

After such remarkable performance, he was transferred by Chief Collector Junejo, who himself is set to retire in April 2021.

Departure of Iftikhar Hasan would adversely impact the performance of MCC Preventive Karachi and hurt the morale of ASO.