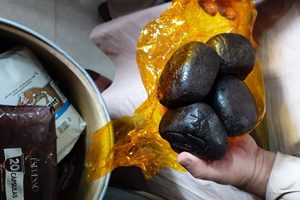 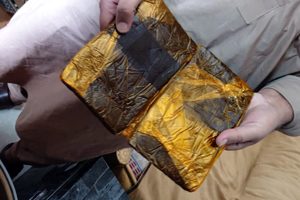 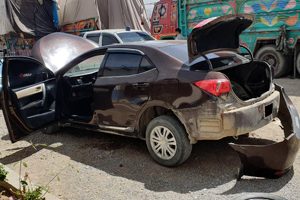 QUETTA: MCC Quetta has filed a bid to smuggle narcotics and seized 89KG of charas/hashish worth millions of rupees at Yaro Check Post, as the Customs Enforcement is observing a fresh crackdown against smuggling.

Collector Preventive Iftikhar Ahmad received credible information that few drug smugglers were using cars for smuggling drugs in to the country. He passed directions to Additional Collector Jameel Baloch who further guided AC Umair Arshad and all check posts in charges to be vigilant.

Subsequently, Assistant collector Umair Arshad along with Customs staff of Yaroo Check Post intercepted a car coming from border area, and recovered large quantity of Charas and opium from the vehicle.

The drugs were stuffed in different concealments inside the car. The driver of the vehicle managed to escape.