KARACHI: Pakistan Customs has put hold on all consignments of polished granite slabs and polished granite tiles imported from India as these products are banned to be imported into the country as per provisions of Import Policy Order.

An official said proceedings are underway and added that goods imported in violation of Import Policy are liable to outright confiscation.

MCC Appraisement East found that these goods were being imported since long under PCT6802.2300. After the detection, Collector Ashad Jawwad issued an Assessment Alert advising all formations to remain cautious while assessing and examining the consignments of these goods.

It has also been observed that the Directorate General of Valuation, Karachi, has issued a Valuation Ruling for Polished Granite vide No.667/2014, which incorrectly classifies this item under PCT Code 6802.2300. The Directorate has also been requested to make necessary corrections / amendments, accordingly.

All field formations have been advised to ensure correct classification of polished granite and check importability aspect under Import Policy order accordingly.

However, importers of these goods are of the view that they had not violated any provisions and the goods were being imported and cleared by Customs as per practice. Importers recommend that blocking the imports would hurt their business and suggested that consignments at port and those in pipeline should be cleared and after which they would not import these goods.

Customs authorities are firm in their stance that these goods were prohibited to be imported and Customs would observe no leniency in this regard.

Pakistan imports a large quantity of polished granite slabs/tiles from India, which is evident from the import data of March 2016 alone. 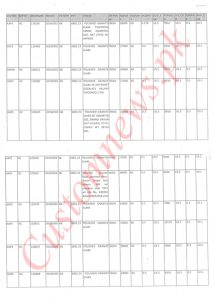 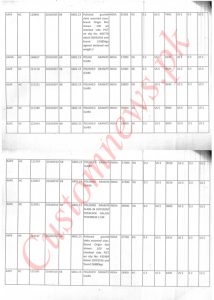 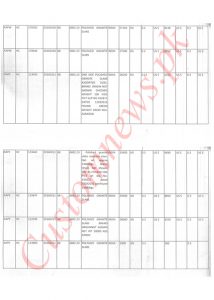 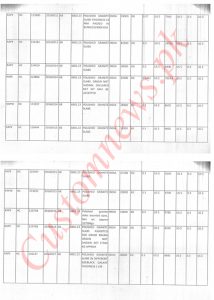 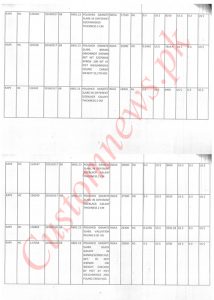 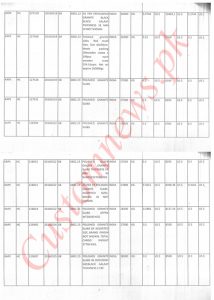 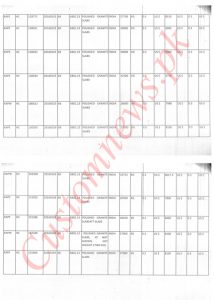 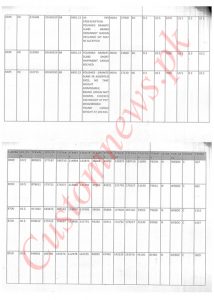