A number of officers/officials at Customs House Karachi to retire in 2016 | CustomNews.pk 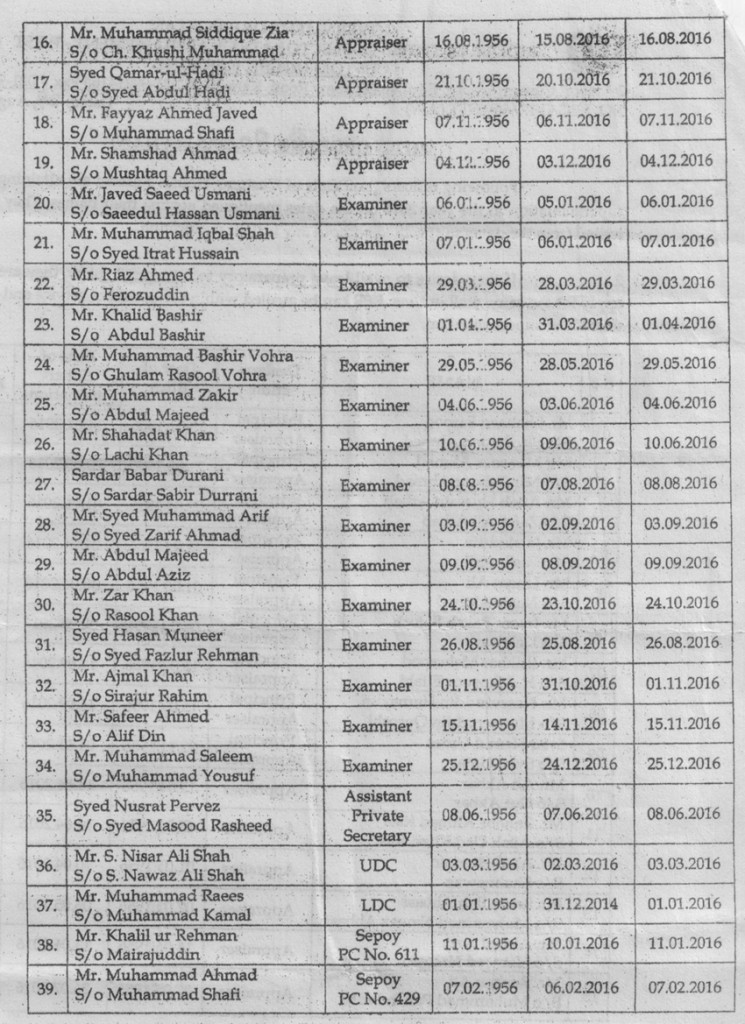 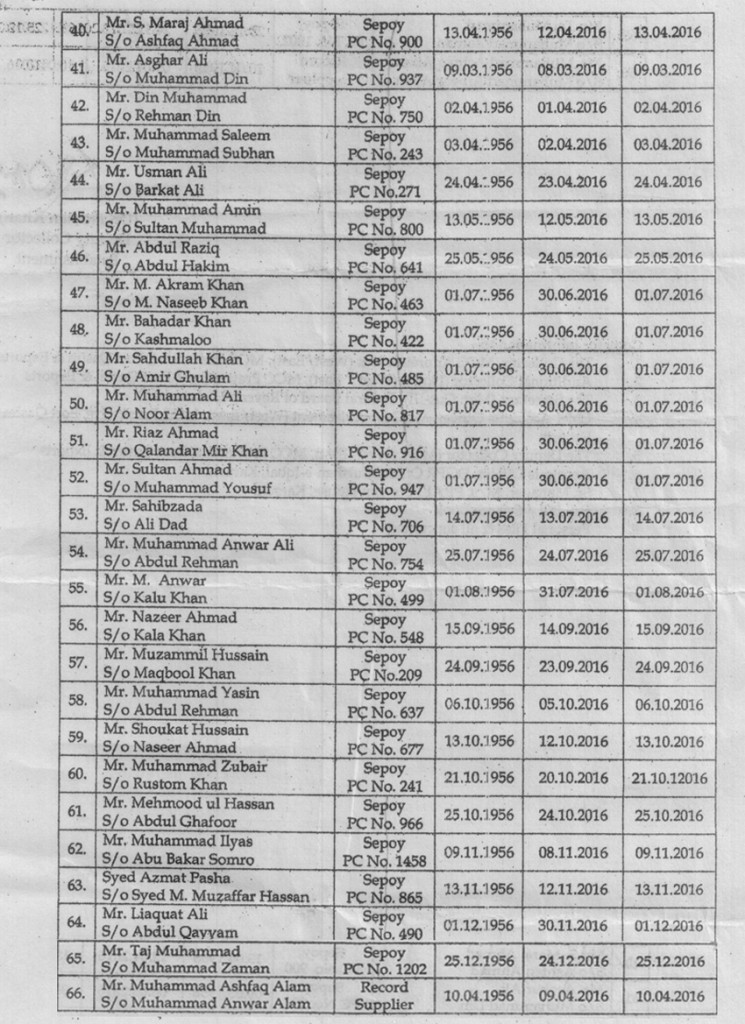