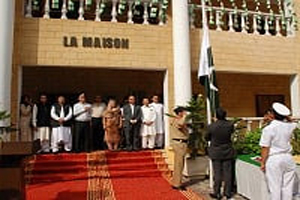 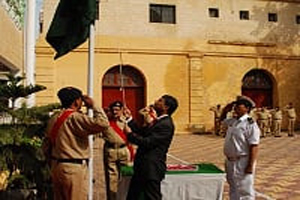 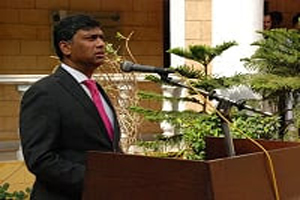 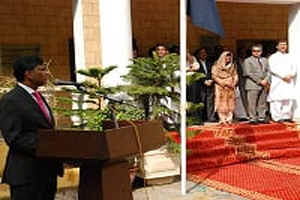 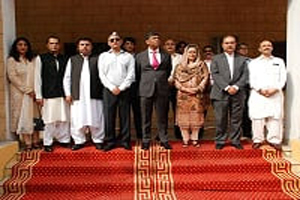 Tariq Huda Collector Preventive performed the flag hoisting ceremony at 09:00 am in the morning, which was followed by a parade by the sepoys of Pakistan Customs.

Tariq Huda congratulated the Customs officers and officials as well as the entire nation and resolved to continue their efforts in the development and prosperity of the country.

Dry ports throughout the country including Lahore, Peshawar etc were decorated to commemorate this auspicious occasion.

A beautiful view of Peshawar Customs House. Dry ports in the country were decorated…

OPENING OF SELECTED BRANCHES ON WEDNESDAY. MAY 27, 2020 BY BANKS / MFBs

The Donkey King set to rule TV Screens This Eid