KARACHI: Many quarters are not in agreement with the Seniority List of Civil Servants prepared by the HRM of Federal board of Revenue (FBR). 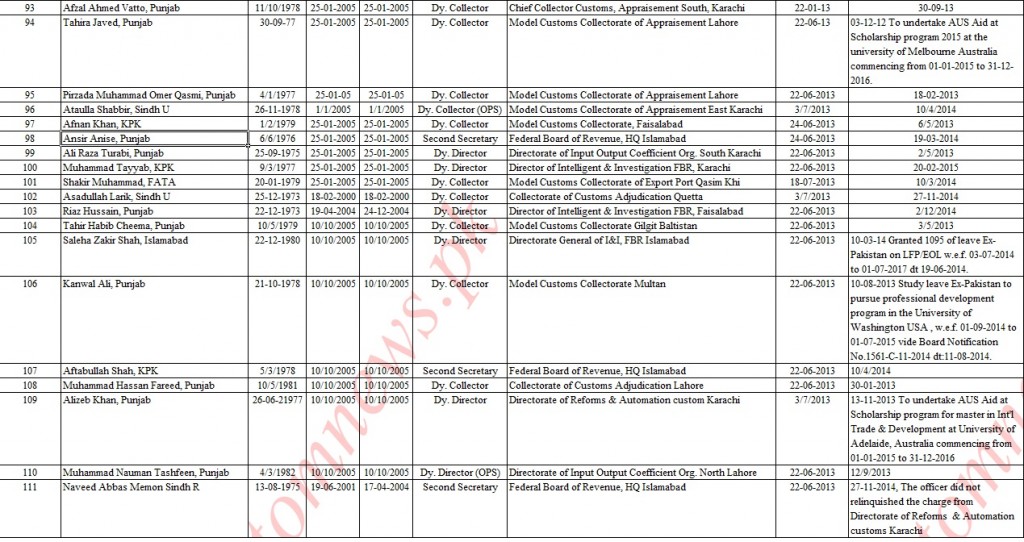 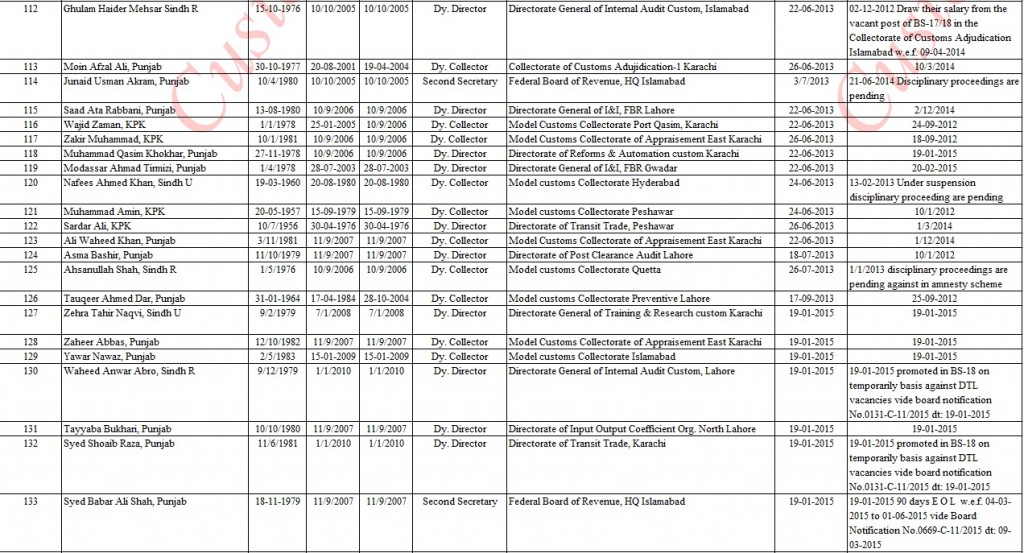 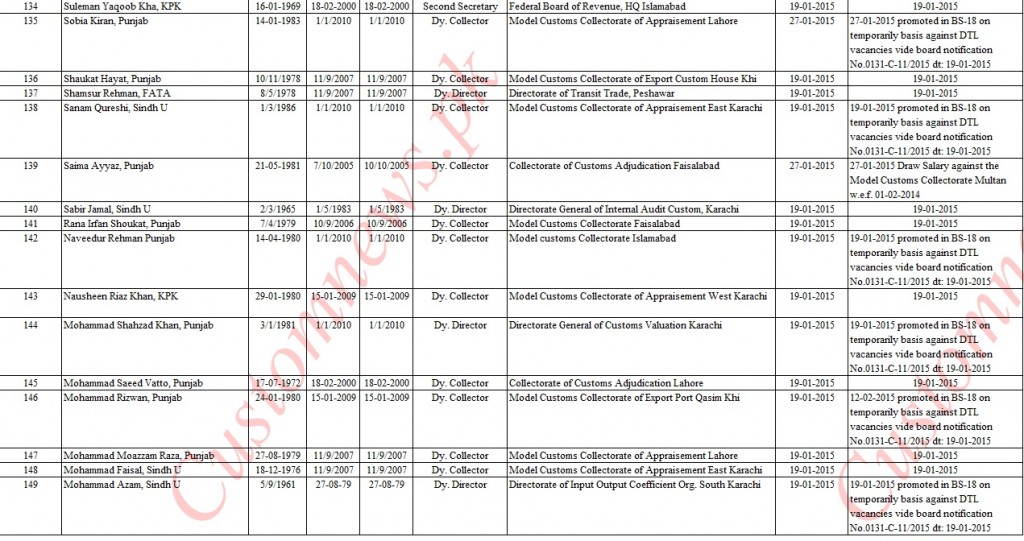 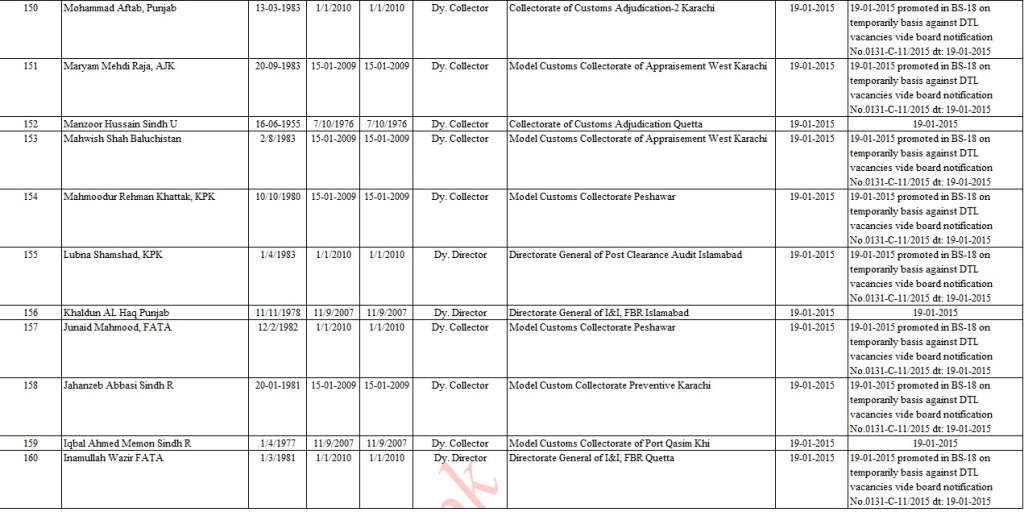 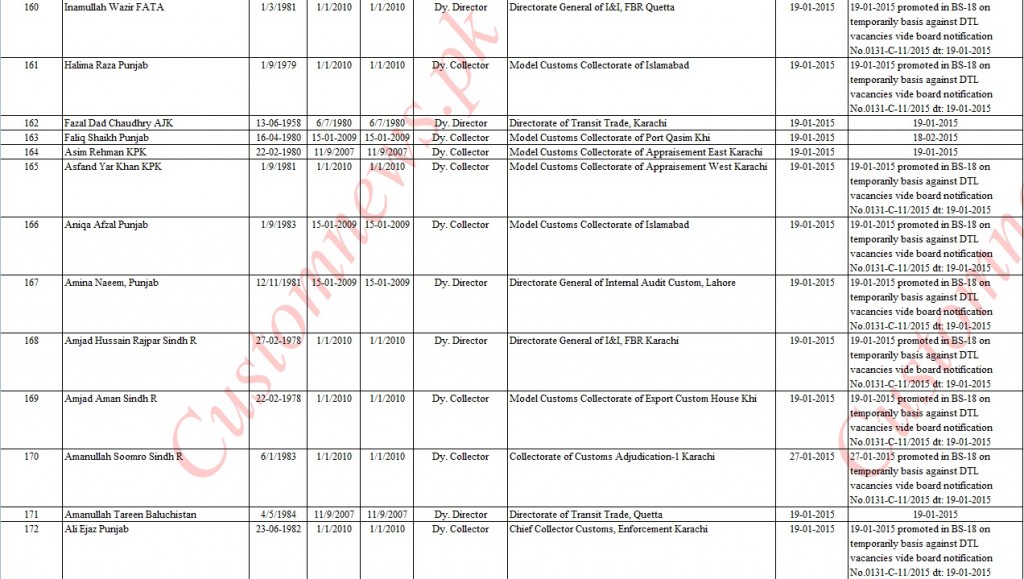