Top Stories
On Apr 3, 2015
Share
KARACHI: The Directorate of Intelligence & Investigation (I&I) Customs has seized eight containers of ISAF reverse cargo destined to Germany via Port Qasim, as these were filled with wooden pallets and cement blocks instead of declared batteries and tube lights filled with acid. Addressing a press conference on Friday, Director I&I Customs, Asif Marghoob Siddiqui said on information from Director General Customs Intelligence & Investigation-FBR Mr. Lutfullah Virk, Customs Intelligence Karachi took into custody 17 containers, which were to be re-exported to Germany. He said that there was authentic information that the containers belonging to (ISAF) were containing goods other than the declaration made in export documents of customs. Containers lying at Port Qasim (Exports) Collectorate for the last four months were not being actually exported. Acting on the information, a team of Customs officials, led by Nadeem Ahsan Additional Director and Assistant Director, Kaleemullah visited Port Qasim (Exports) Collectorate. During the visit the containers were found present at the Collectoarte. Bonded carrier and clearing agent were summoned and asked to explain the reason as to why said containers were still lying at port and were not exported. 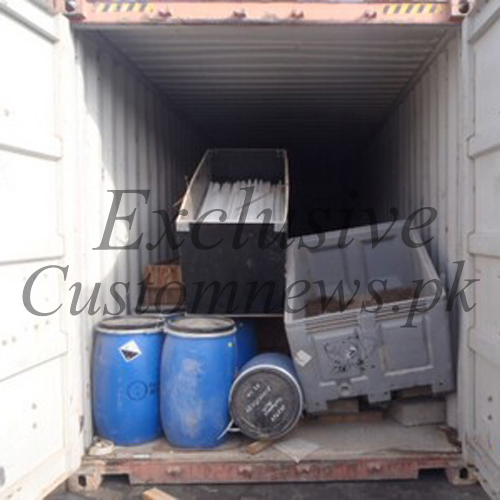 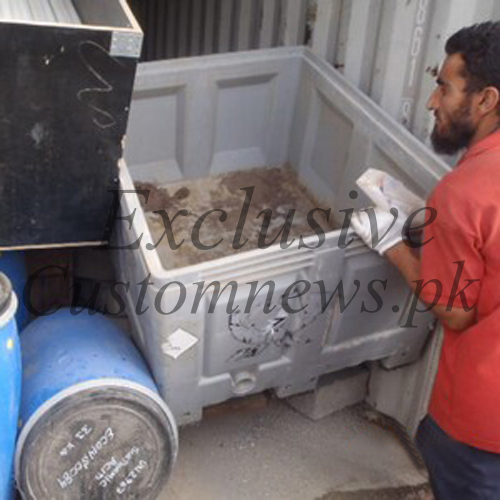 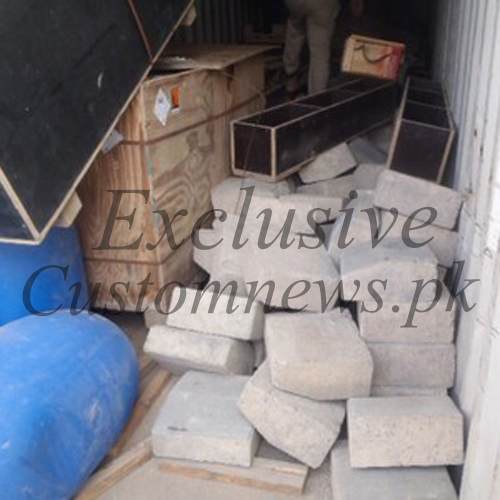 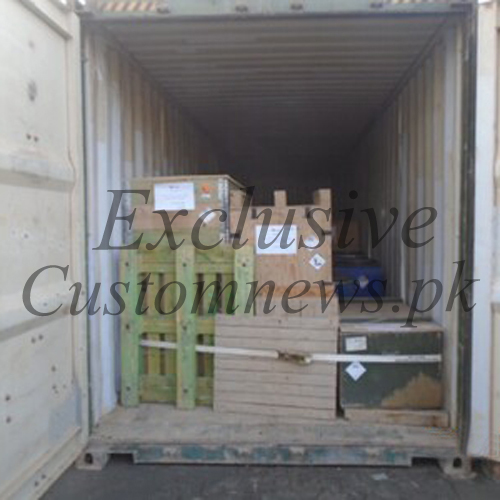 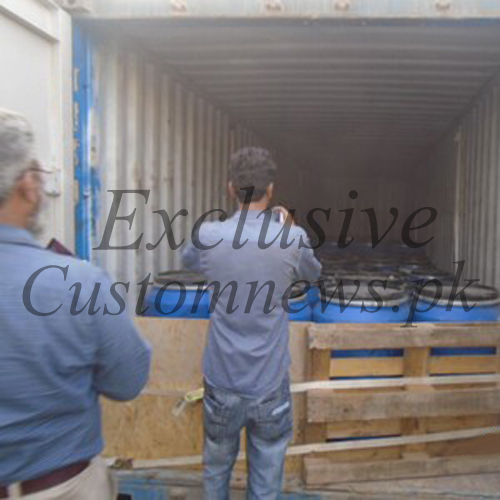 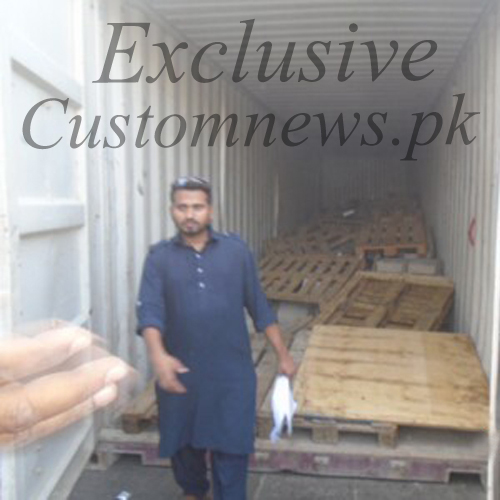 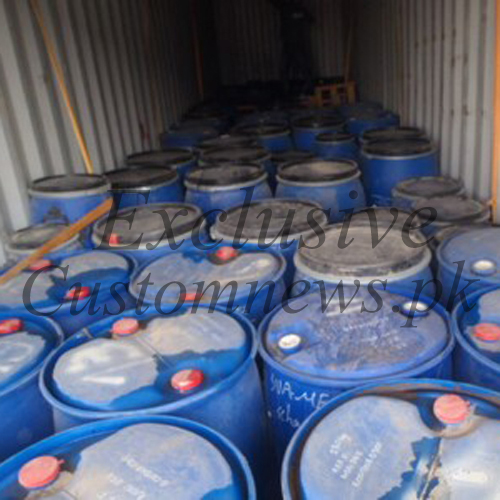 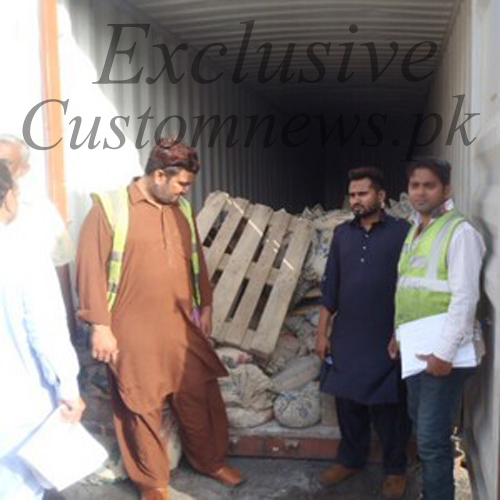 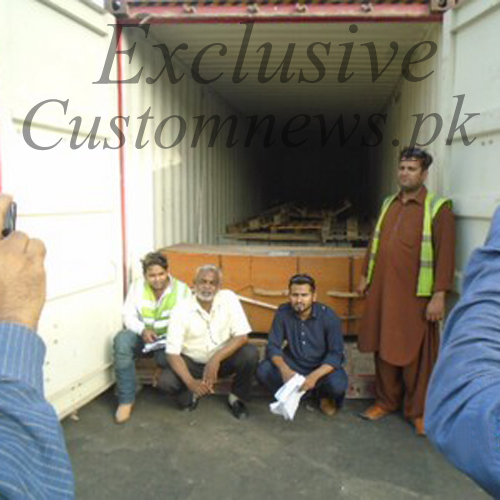 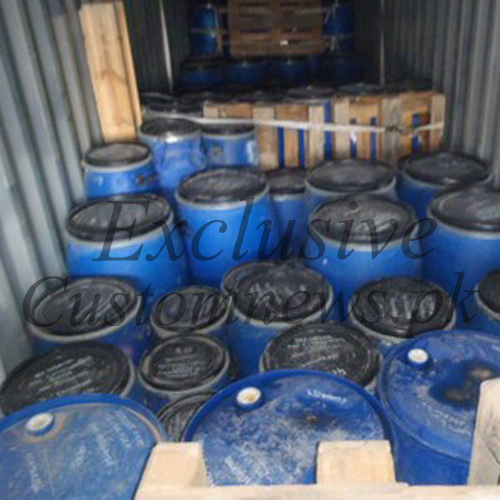 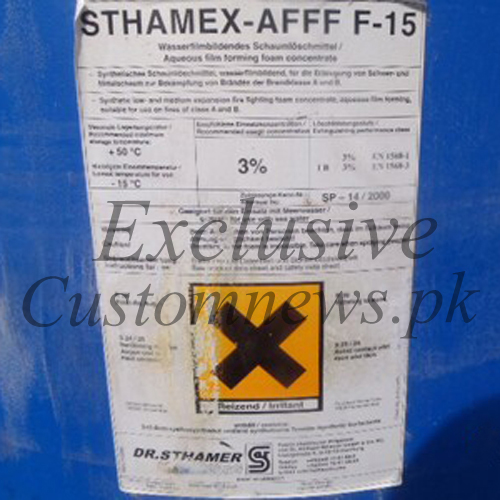 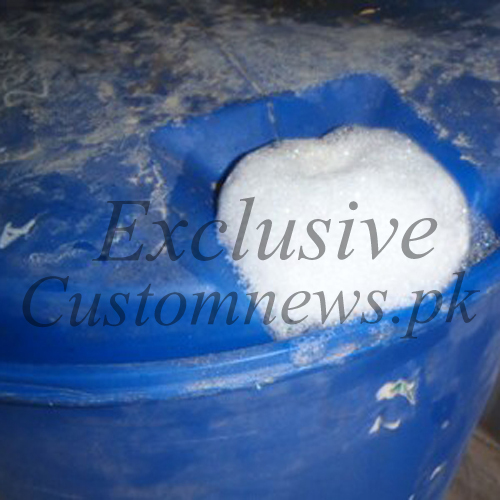 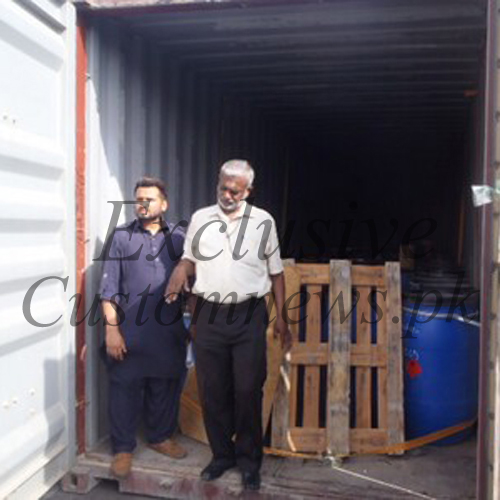 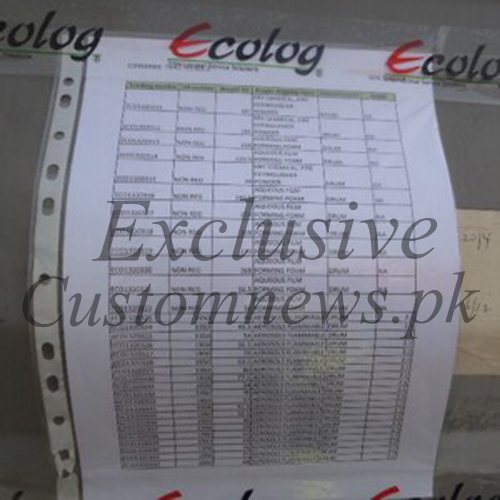 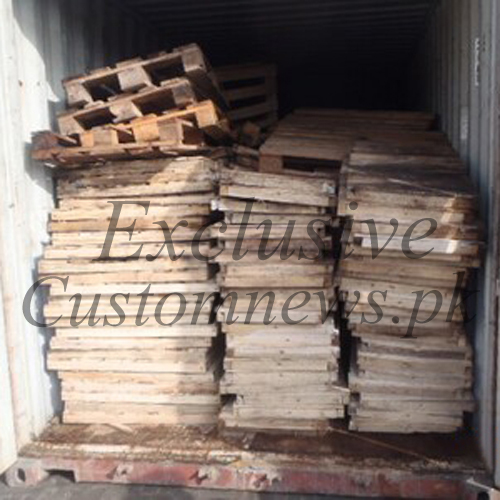 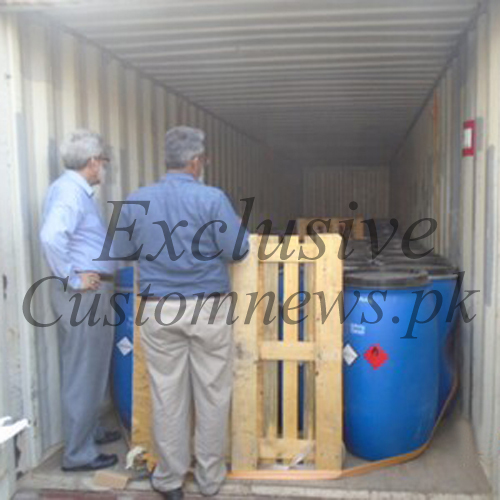 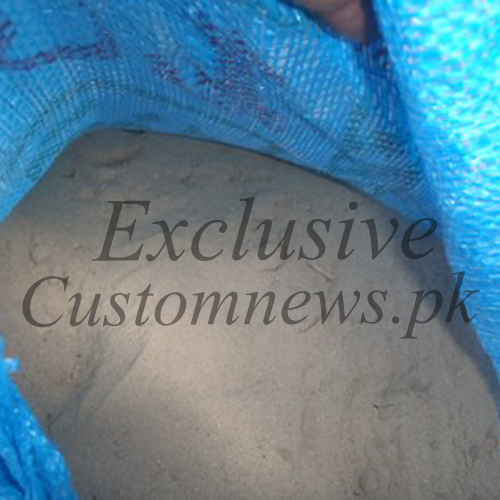 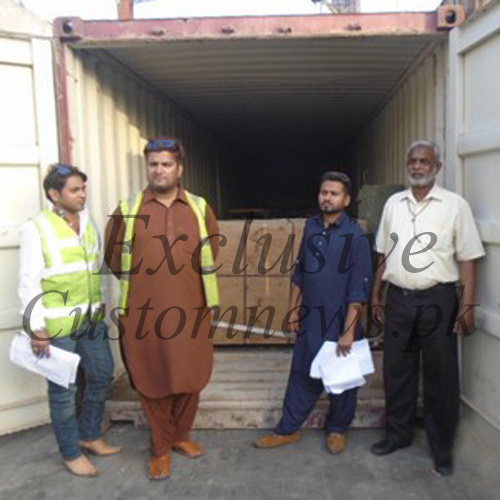 They could not provide a satisfactory explanation. According to the export declaration, batteries and tube lights filled with acid were declared in eight constrainers. However physical examination revealed that wooden pallets and concrete bricks were loaded in the same. Therefore the information proved authentic confirming that actual goods to be exported were removed and pilfered. These eight containers were therefore seized after fulfilling the legal formalities under Customs Act, 1969. Director further told that these goods of ISAF forces were sent from Turkham Custom Station Peshawar Customs House and were being re-exported to Germany through Port Qasim (Exports) Collectorate, Karachi by bonded carrier M/s. Port Connection (Pvt.) Limited, Karachi. Representative of bonded carrier has been arrested and more arrests are expected. Director further told that nine containers loaded with drums having hazardous material have also been taken into the custody and will be examined with the help of concerned department. Siddiqui said one container blocked by ANF was not taken into custody and FIR has been lodged and further investigations are underway.

Pakistan lifts ban on import of used and second-hand machinery