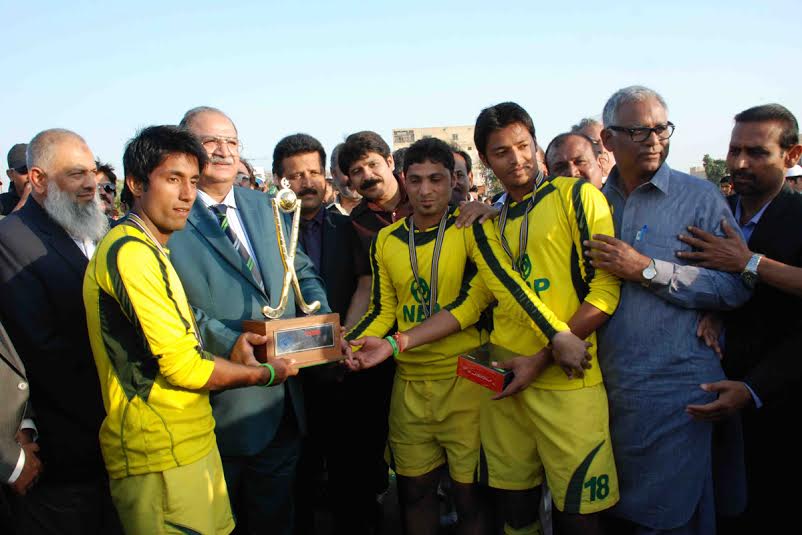 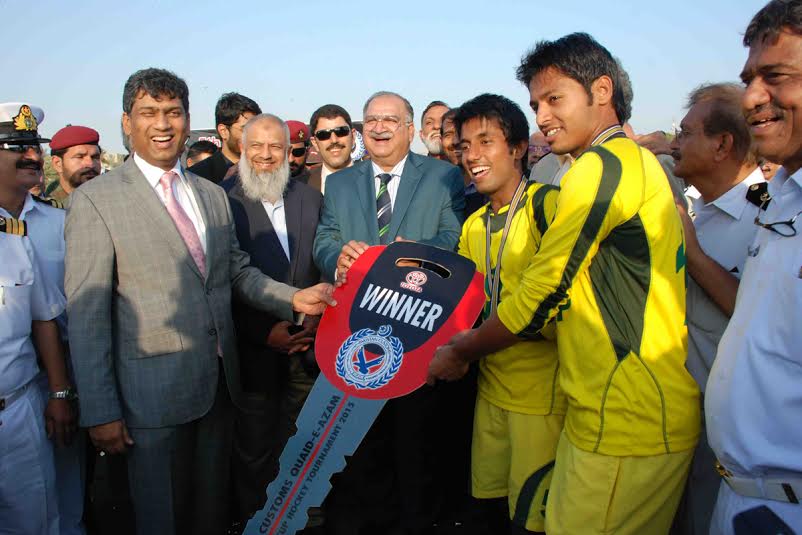 NBP was quickly out of the blocks and brilliantly converted a move in the 1st quarter as Sibtain Raza’s scored.

It was more of the same in the second quarter and Syed Kashif Shah scored to double their lead before half time. In the 2nd half Sibtain Raza made a scroll movement by dodging two players and scored a third goal for the NBP.

PIA stage a minor recovery and scored a goal but was unable to find a way through a resolute NBP defense afterwards.

After the match, NBP captain Tauseeq Arshad praised the team for following the coaches’ strategy. “We played according to the guidelines of our coaches,” he said. “The younger players also responded well to the strategy, which helped us build a strong defense and a potent attack.”

Talking about the significant prize of a Latest White Toyota Corolla for the Winner Team BP along with Trophy & Medals on triumph — the prize money for Rs:0.5 million to the Runner up PIA. Tariq Huda, Collector, MCC preventive said that the tournament was one of the best he had seen and provided a good opportunity to the players to display their skills as it a National Game of our beloved country. He further said that 1st Quaid-e-Azam Gold Cup was organized in 1955 at Karachi Port Trust where Pakistan Customs beat Afghan Club in the presence of Mohtarma Fatima Jinnah as Chief Guest.

Captain Kashif Ali of PIA was declared the player of the tournament, Amjad Ali of NBP was named the best goalkeeper and Arsalan Qadir of NBP was the Man of the Match.