KARACHI: Directorate of Customs Intelligence and Pakistan Maritime Security Agency (PMSA) in a joint operation foiled the bid to smuggle huge quantity of foreign origin liquor and beer and seized the goods. 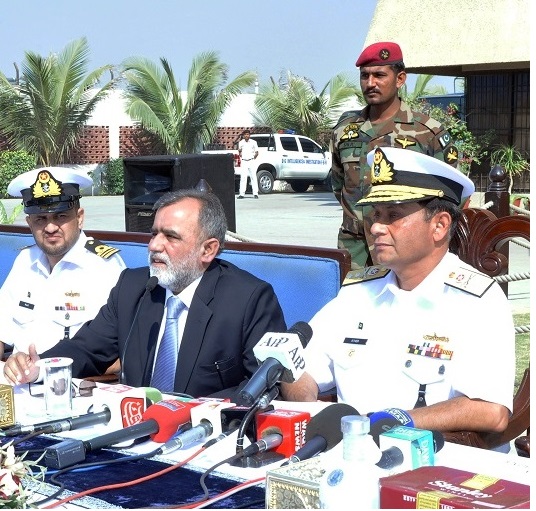 Acting on information, the agencies deployed its boats and vessels on the monitoring of maritime routes. Subsequently, a boat was apprehended, which was loaded with smuggled liquor. 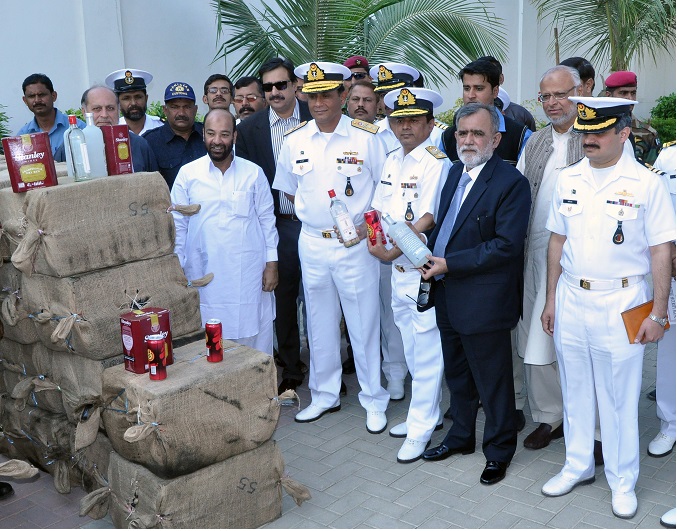 The seized goods include 13500 bottles and cans having a market value of millions of rupees. Asif Marghoob siddiqui said that PMSA has played a commendable role against smuggling and large quantity of smuggled goods including diesel and liquor had been seized in past.

He said that Customs had initiated a rigorous campaign against smuggling as per the anti-smuggling strategy formulated by DG I&I Lutfullah Virk.

To a question, Athar Mukhtar said that PSMA was ready to perform anti-smuggling operations and added that they had got approval to procure five more boats to better equip the agency.